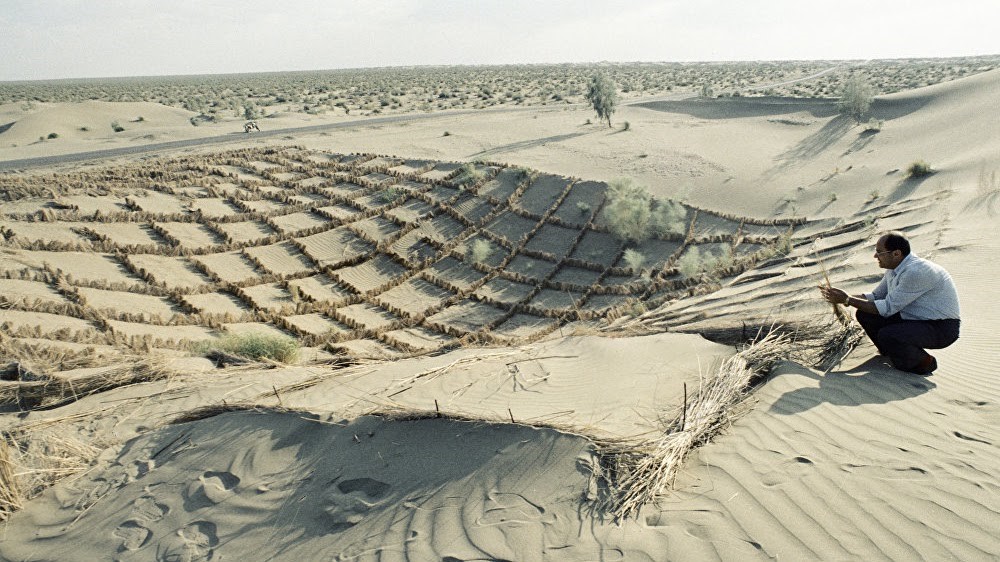 Land is essential for food production, hydrologic regulation, carbon storage, soil nutrient cycling, and many other ecosystem functions. Land is the common denominator that links energy, environment, water, and agriculture. Moreover, land is fundamental to the well-being of billions of people, especially those who depend on the health and fertility of the soil for their livelihoods.

According to the FAO (Food and Agriculture Organization of the United Nations), in the last two hundred years, mankind has converted 70% of the pastures, 50% of the savannas and 27% of the rainforests into farmland. From 1985 to 2005, arable land and pastures worldwide increased by 154 million hectares.

These figures demonstrate how little fertile land there is left in the world. The pressure on fertile land is increasing in light of population growth, unsustainable agricultural practices and urbanization. The FAO estimates that by 2030 the demand for food, energy and water will likely increase by at least 30%.

Meeting these needs without disturbing the balance of the ecosystem will be impossible unless humanity preserves and restores the fertility of the land. Land degradation is occurring all over the world, including vast areas of Asia. Caused by human activities and natural processes, land degradation reduces social and environmental sustainability, food and water security of the global population.

DLDD processes have accelerated in the last century. About 24 billion tons of fertile soil are lost each year due to erosion. DLDD processes have a disproportionate impact on women and children, who are often the first to suffer from adverse conditions.

According to some reports, droughts, a key element of DLDD, have become more frequent in recent years. According to the United Nations Convention to Combat Desertification (UNCCD), there were 296 severe droughts worldwide between 1950 and 2000. Each of them affected an area of more than 500,000 square kilometres and lasted more than three months.

One of the most vulnerable regions to drought is Central Asia, whose climate is defined as arid to semi-arid. To help the region build capacity and effectively manage its drought risk, the UNCCD Secretariat has launched a project called "Regional Approaches to Sand and Dust Storms and Drought Management. The project is implemented by the Regional Environmental Centre for Central Asia (CAREC). Under the project, experts, government officials and local communities from the five Central Asian countries are collaborating to develop a Regional Drought Risk Management Strategy.

Among other measures, the Strategy will help Central Asia become more resilient to drought and develop proactive approaches to combat this threat. Ultimately, efforts undertaken by the UNCCD Secretariat in collaboration with partner organizations will contribute to effective drought management solutions, greater awareness of drought and strengthen the region's capacity as part of the UNCCD global effort.

Information about the Project:

In January 2020, in all five countries of Central Asia with the financial support of the Secretariat of the United Nations Convention to Combat Desertification (UNCCD) the project “Regional approaches in combating sand and dust storms and drought” was launched. The project is implemented by the Regional Environmental Centre for Central Asia (CAREC), which works in close cooperation with designated national institutions and UNCCD National Focal Points in each of five countries.

The main objective of the project is to assist Member States in improving their preparedness and resilience to droughts and FDP, and to enable coordinated action and data exchange at national and regional levels.

You can learn more about the Project and its activities here: