Why drought risk management is important for Central Asia 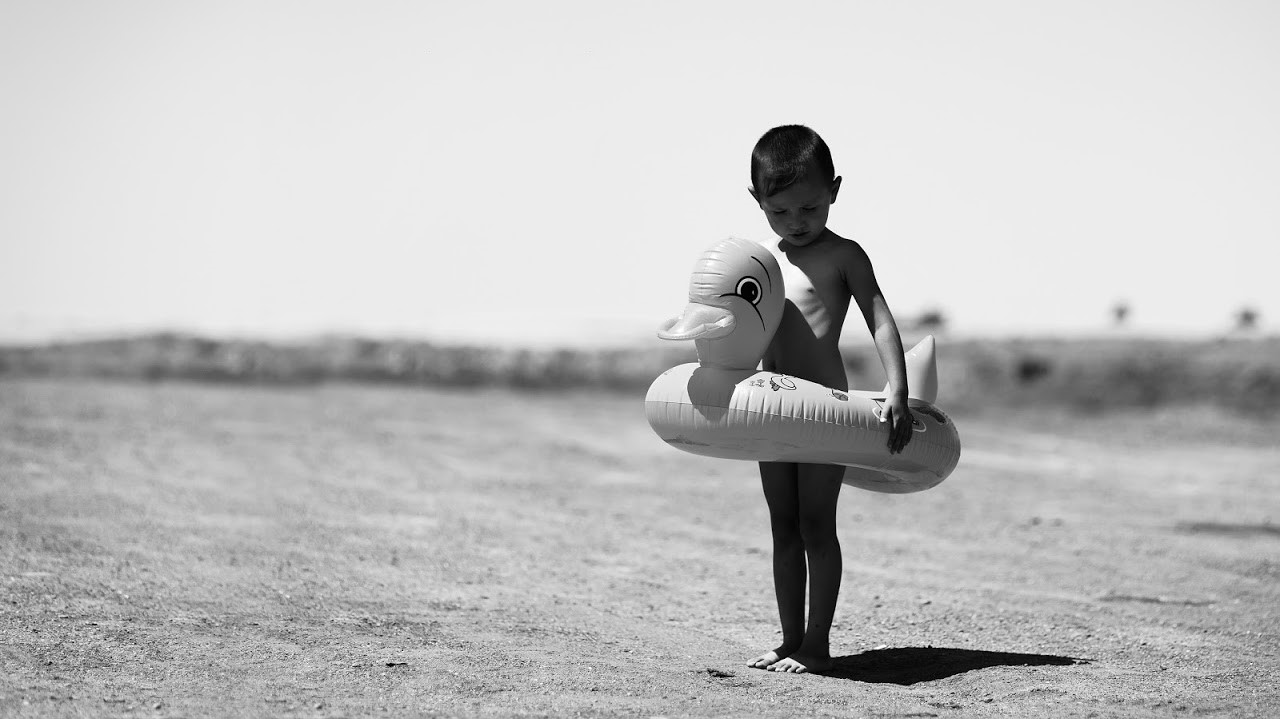 Central Asia’s continental climate is characterised by low and irregular precipitation. Along with intensification of agricultural activities, population growth and urbanisation, this contributes to water scarcity, increased demand for food and resources. In the last 60 years, the population of Central Asia almost tripled from about 24 million people to approximately 71 million people. The Aral Sea, once the world’s fourth largest inland water body, was desiccated, and is now commonly known as the Aralkum salt desert.

Agriculture remains overwhelmingly important for the region’s socio-economic development. According to the data provided by World Bank, while most of the desert areas in the region are unsuitable for agriculture, 75% of Central Asia’s land area is being used for agricultural purposes. The relevance of water resources for agriculture and hydropower generation has made their use a highly contested issue challenging the socio-economic development strategies of the region, hence increasing the need for sustainable, proactive and coherent approach to natural resources use and management of associated risks.

In the recent years, Central Asia has started developing proactive approaches to drought and sand and dust storm risk management with technical and institutional support from the United Nations Convention to Combat Desertification (UNCCD).

The aim of the document is to assist Central Asian countries in capacity building and effective management of the risk caused by droughts and understand the vulnerabilities the region is facing. This strategy will serve as a building block for a long-term regional strategy and will allow Central Asia to engage with other drought-related Global Initiatives.

In January 2020, a pilot project “Regional Approaches for Combating Sand and Dust Storms and Drought” has been launched in all five Central Asian countries. The project is supported by the Secretariat of the United Nations Convention to Combat Desertification (UNCCD) and implemented by the Regional Environmental Centre for Central Asia (CAREC), which works in close cooperation with the Appointed National Institutions and UNCCD National Focal Points in each of the five CA countries.

Countries in Central Asia are highly vulnerable to drought and sand and dust storms (SDS), particularly outside of high-elevation areas where the climate is mostly semi-arid to arid.

In order to assist the participating countries to effectively enhance preparedness and resilience against drought and SDS, the UNCCD Secretariat in collaboration with various partners has developed drought and SDS policy advocacy frameworks. The secretariat has supported the countries in developing national drought plans, methodology frameworks, and tools needed to effectively deal with drought and SDS. Amongst other things, the secretariat has helped develop a set of measures to combat droughts and compiled the SDS Compendium and developed SDS source base-map.

You can find out more about the project by following the links below.

In Search of the Sea