The Green Climate Fund allotted USD 19 million for implementation of the project “Climate Adaptation and Mitigation Program for Aral Sea Basin Additional Financing” (CAMP4ASB AF), as reported at the first meeting of the Regional Steering Committee (RSC) of the CAMP4ASB AF project on June 28. 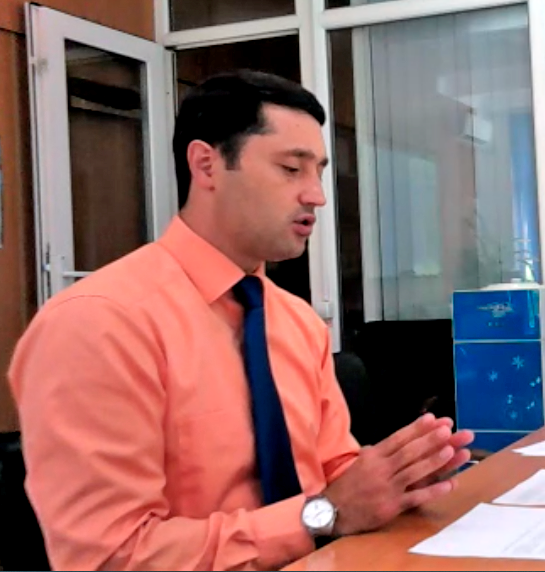 The Executive Director of the Regional Environmental Center for Central Asia (CAREC), Zafar Makhmudov, underlined the importance of the CAREC’s leading position as the regional knowledge center for environment and sustainable development. “The CAREC acquires this status due to our joint work, your contribution and support. The CAREC is proud to gain recognition from its national, regional and international partners,” said Zafar Makhmudov. 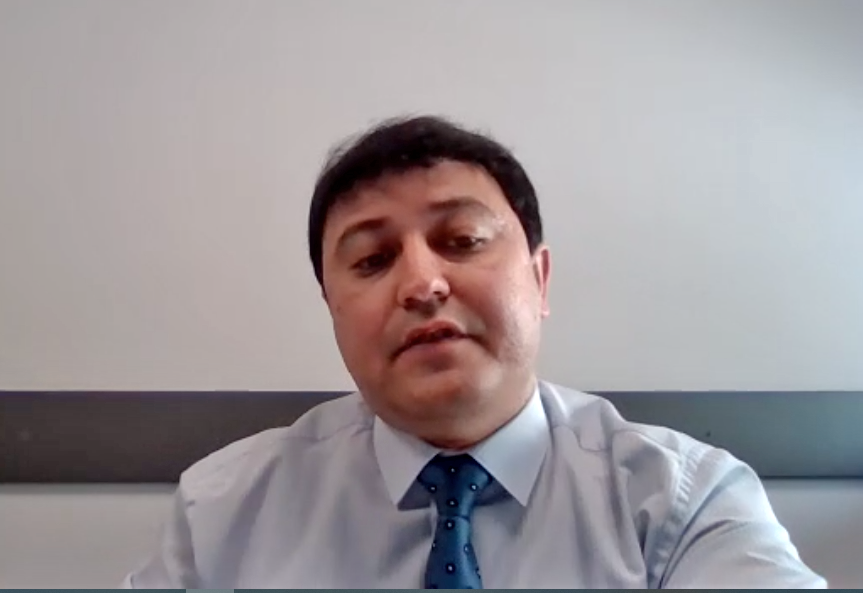 According to the Head of the International Department of the Executive Committee of the International Fund for saving the Aral Sea, Rustam Abdullaev, the average annual temperature increased by 0.3 C° in Central Asia. The forecast predicts the average temperature will be 1.6 – 2.6 C° higher by 2030. All this causes concern. Temperature rise will lead to glaciers melting, causing water problems and jeopardizing agriculture.

Rustam Abdullaev noted the additional financing of CAMP4ASB AF is timely. It will contribute to innovative technologies implementation in agriculture production and ensure the sustainability of the regional platform to discuss acute climate change issues.

The representative of the Uzbekistan Ministry of Agriculture, Abdurakhim Tuichiev, also stressed the importance of additional financing. He noted that CAMP4ASB AF would support rural communities, most vulnerable to climate change. They will get grants for technologies and practices to combat climate change. The project will cover 46 districts of Bukhara, Navoi, Khorezm regions and the Republic of Karakalpakstan.

The representative of the Committee for Environmental Protection under the Government of the Republic of Tajikistan, Turokul Murodov, said that CAMP$ASB AF would target areas the most vulnerable to climate change. They include 8 pilot districts in Sughd, Khatlon regions, Gorno-Badakhshan Autonomous Region and Regions of Republican Subordination.