27 May 2016, Almaty – There was held the Final conference on CAREC project “Stakeholders partnerships in collaborative policymaking: Fostering transboundary cooperation on small watersheds in Central Asia” with financial support from the United States Agency for International Development (USAID). National partners from five Central Asian countries representing Ministries and Agencies on water resources management and environmental protection as well as representatives from International organizations (IFAS, UNECE, GEF SGP) and participants from the pilot areas, where the project was implemented during the last 4 years, attended the conference in order to discuss the progress in transboundary cooperation within the project.

Since the project launch in early April 2012 the main goals were enhancing transboundary cooperation and improving the social welfare of local residents in the pilot areas of the project through the implementation of integrated water resources management (IWRM) in small transboundary rivers Aspara, Isfara, Ugam and Sudoche lakes system.

During the project fulfillment several activities have been carried out: complex assessment of territories, elaboration of basin plans on water management and development plans of the territories, creation and successful operation of small basin councils. Each of the pilot areas within the project implementation period has shown huge differences between the small rivers in the region – not only geographical, but social, environmental, and many others.

The work process in each of the basins differed by tempo, directions and goals. It was necessary to organize particular meetings for each of the Small Basin Councils in the Aspara River Basin so they could assign collective joint meetings. By this action they have made a joint decision on the installation of water measuring equipment at the main waterworks, which allowed obtaining data on river runoff in 1988 and ensuring the transparency of allocation in accordance with the Protocol of 1948, which in its turn has increased the level of trust between neighbors.

In the Isfara River Basin it took half a year to start regular joint meetings. However this time period has demonstrated the similarity of problems and needs of two countries within one river basin. At the stage of tasks’ prioritizing and finding solutions both sides highlighted the problem of silting in irrigation canals, which reduces their efficiency and increases loss of valuable resource. Subsequently, after reaching a common understanding and significant interest of local people, there are two Secretariats operating in the basin – Kyrgyz and Tajik side of the basin, which ensure the stability of council work, provide the implementation of basin plans monitoring, independently organize meetings and carry out joint activities (“The Day of the River” event, for example

Ugam River Basin and Sudoche lakes system has shown that IWRM principles can not only be applied in the intensive agriculture, but also in the protection of water resources located in the territory of national parks and protected areas. The difference between the problems of local residents in areas where economic activity is restricted due to specifics of the territory does not interfere with the local residents to actively participate in decision-making related to the development of the territories where they live. Thus, the Ugam River Basin residents signed an agreement with the Directorate of Sairam-Ugam National Park through local active NGOs on payments for ecosystem services, through which residents are allowed to conduct limited business activities, including mushroom hunting and medicinal herbs gathering, instead of garden planting and monitoring the condition of the park. A similar situation is occurs in the territory of Sudoche lakes system: in accordance with public policies in the field of fisheries development, the creation of the state unitary enterprise has been initiated within the project framework, which is obligated to perform the Sudoche lakes system development plan.

The conference was aimed at demonstrating the main results of the project, including those listed above. An interesting format where representatives of pilot territories and beneficiaries perform as project speakers, were demonstrating the project from other perspective, giving an insight of how even the smallest actions for the implementation of IWRM principles can affect the development of the territories and the consciousness their residents.  Within the conference framework, there were the exhibition, where everyone was able to ask the locals about the project progress, and also parallel thematic sessions, in which representatives of Basins were telling in details about the performance of the project and its impact on their daily lives.

CAREC is not planning to stop at results achieved, so some project areas are already ongoing in CAREC’s new projects and initiatives. Thus, the principles of basin planning and implementation of IWRM continues in the framework of a new “Smart Waters” project with a financial support from the US Agency for International Development (USAID), which will involve 8 small river basins. The promotion and further strengthening of regional cooperation will continue through the “Central Asia Water-Energy Cooperation Project (CAWECOOP)” funded by European Commission.

Further information about the project results can be found here 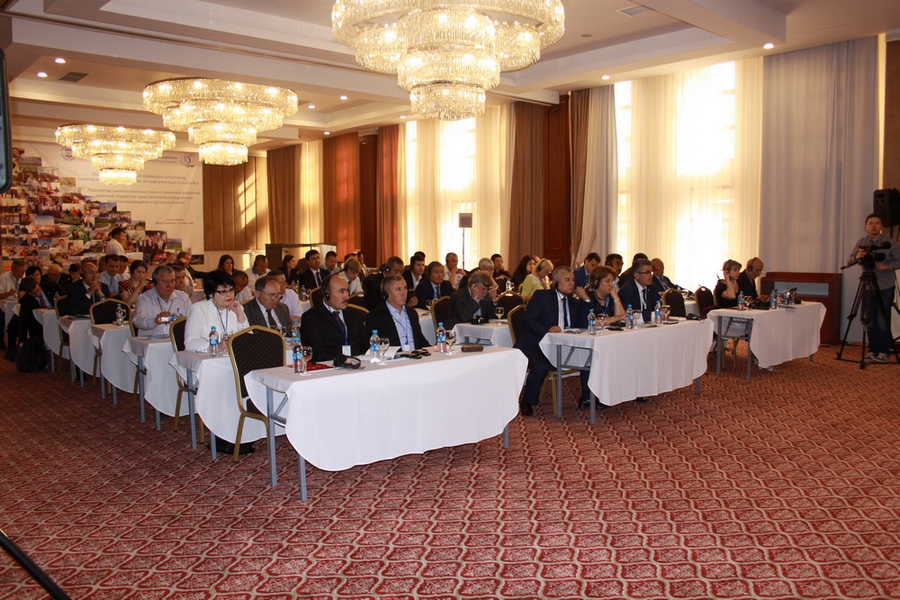 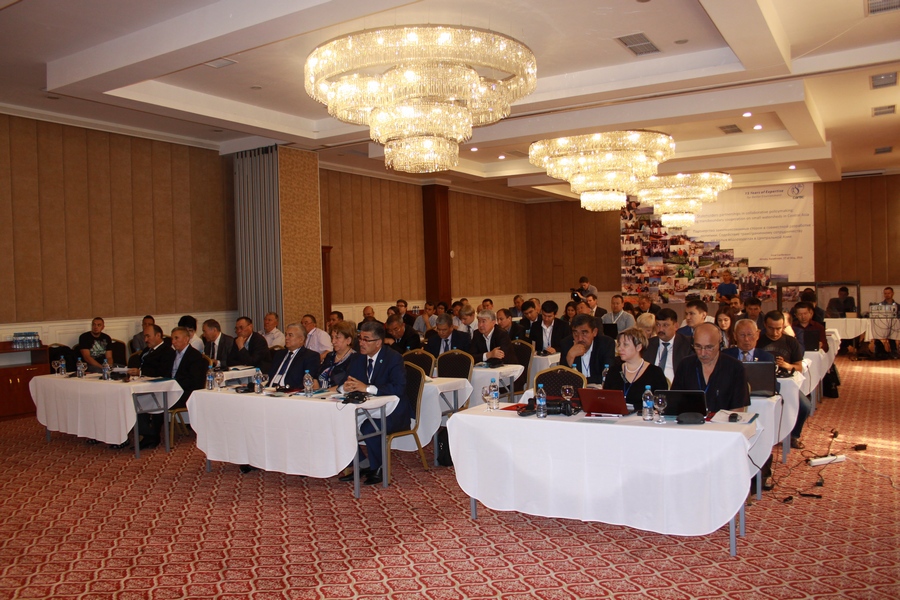 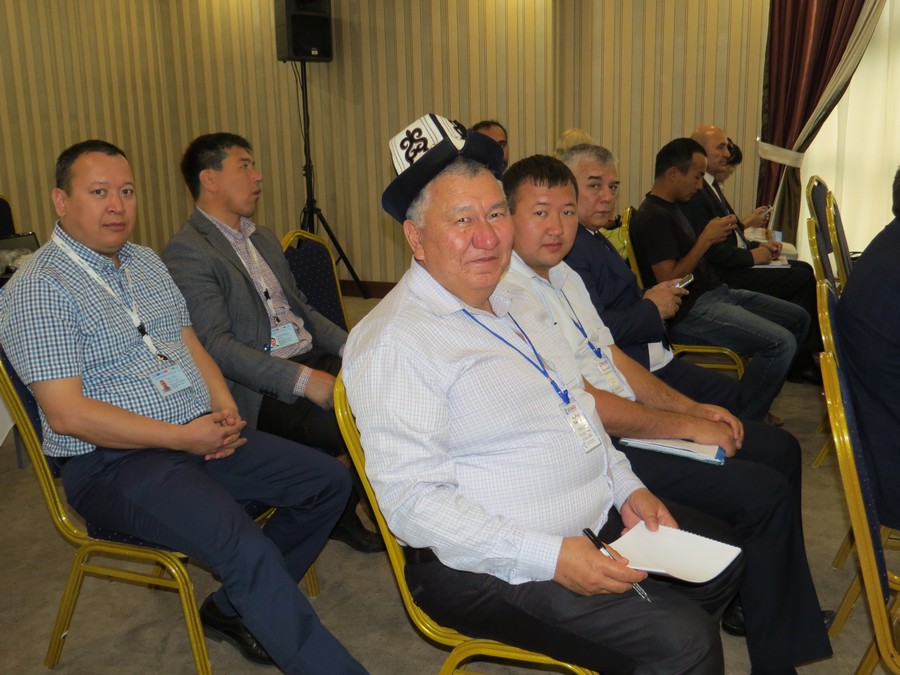