Hungary: CAREC participated in the training on climate change issues

Hungary: CAREC participated in the training on climate change issues

On January 31 - February 2, 2017, CAREC participated in the training on climate change issues, which took place in Szentendre, Hungary. The training was organized within the framework of  «Climate Change and Security in Eastern Europe, Central Asia and the Southern Caucasus» Project under Environment and Security (ENVSEC) Initiative in the premises of the Regional Environmental Center for Central and Eastern Europe (REC).

The training was attended by decision-makers from project target countries, experts from different environmental fields, as well as representatives from ministries and NGOs. The objectives of the training were based on understanding of climate change and security hotspots, consideration of the importance of security issues and their inclusion into adaptation strategies, acquiring the skills of carrying out the assessment of security impacts of climate change and also sharing experience with the colleagues from the other countries and organizations.

- Disaster risk reduction (DRR) in the context of climate change

The training also includes work in groups. Each group had to develop a roadmap on adaptation strategies for specific regions on the case studies about Chu-Talas and Dniester rivers. The conclusions of their works were presented at the plenary session on the last day of the training.

On February 2, 2017, a study tour to Tat city, located in 43 km from Budapest, was organized. Tat is one of the sites contributing to the National Adaptation Geographical Information System (NAGiS). The city has suffered from river and pluvial flooding for decades. In order to address these challenges, scientists developed a mathematical model of local urban floods, which considers different climate scenarios and the impacts of protection measures. The conclusions were taken into consideration in the construction of flood protection measures following the outcomes of the modeling process. 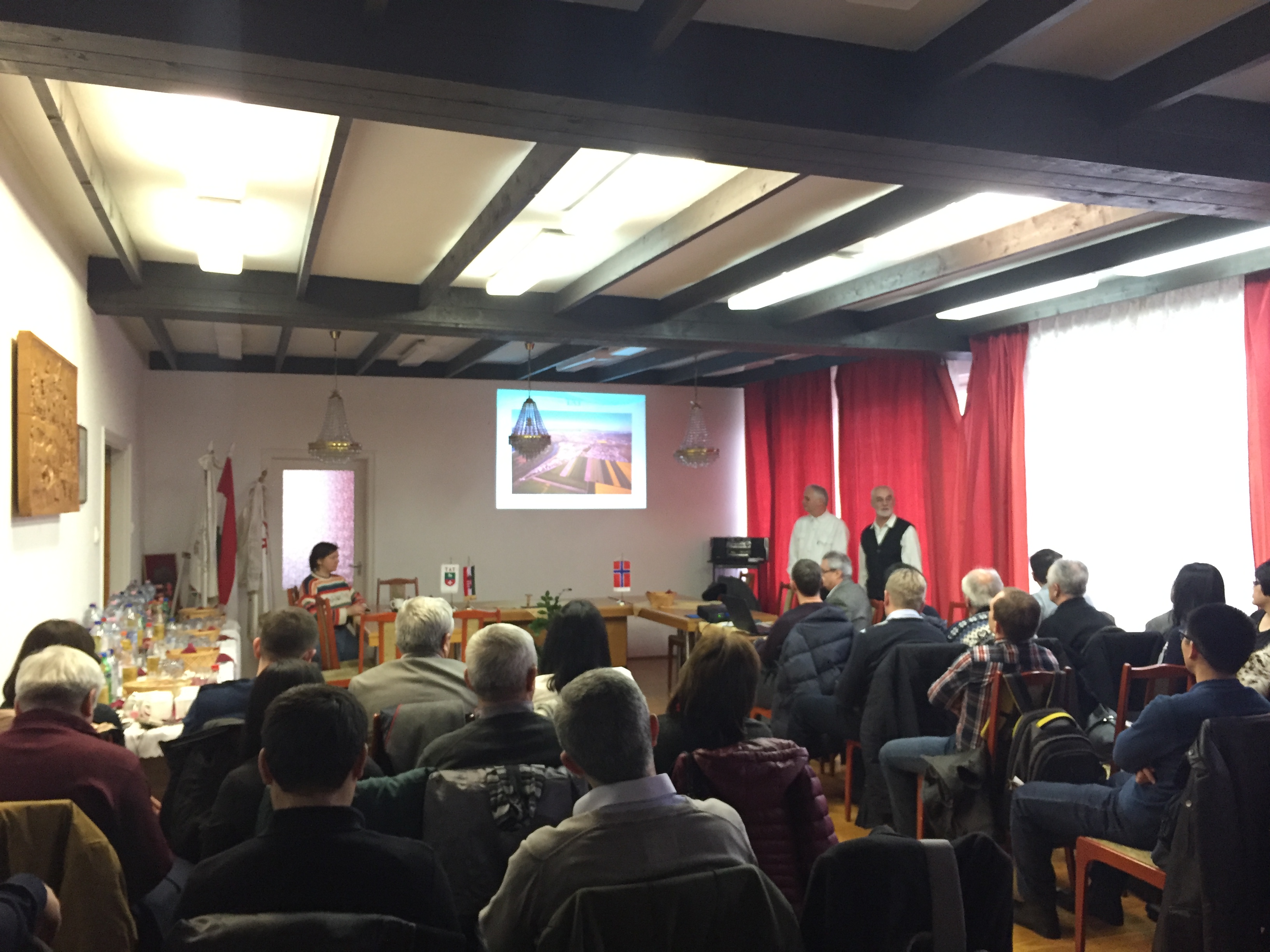 The city authorities have achieved funding from the government of Norway on building the 4-km platinum along the Danube River. Another effective measure is based on the installation of underground water collection devices, which are working on the drain principle and stimulates the accumulation of groundwater.

By the end of the training the working groups presented roadmaps of adaptation strategies to other groups and presented international experts for further consideration.

CAREC supports ENVSEC initiative and looks forward for further cooperation with the Regional Environmental Center for Central and Eastern Europe.