CAREC in Paris: Inaugural Meeting of the Green Action Programme

CAREC in Paris: Inaugural Meeting of the Green Action Programme

November 24-25, 2016, Paris hosted the Green Action Programme Inaugural Meeting in headquarters of the Organisation for Economic Co-operation and Development’s (OECD), which brought together guests from Eastern Europe, Caucasus and Central Asia (EECCA) countries as well as partner organizations to shape the work of the GREEN Action Programme. 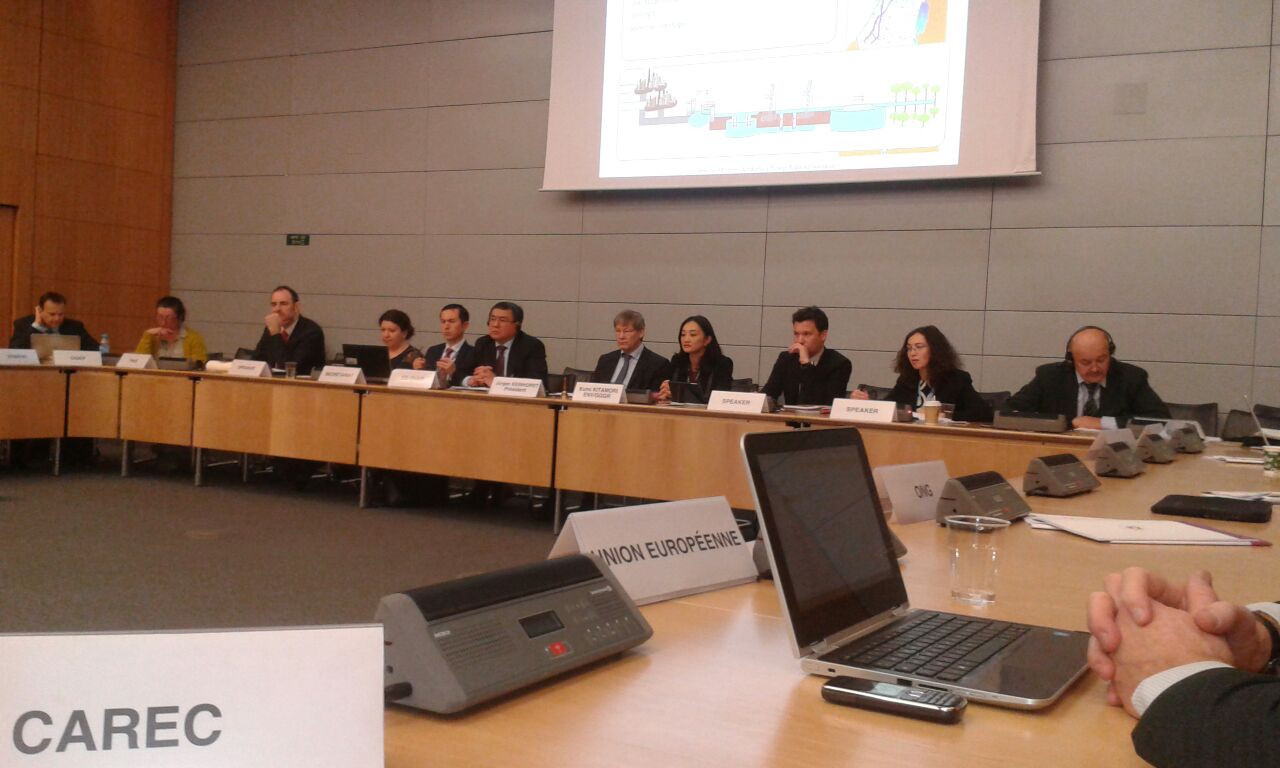 Provided the new GREEN Action Programme launched during the Ministerial Declaration of the 8th Environment for Europe (EfE) Conference (Batumi, Georgia, 8-10 June 2016), the meeting determined how to continue the existing cooperation with governments and civil societies in the EECCA region in order to help implement policies that are economically efficient, environmentally sustainable and socially acceptable, while also providing an opportunity to speak about the Work Programme for 2016-2018.

This year’s meeting agenda will focus in particular on the following elements:

·         Water-related innovations in support of green economic development in EECCA

·         Mapping of activities supporting greening of the economy in EECCA

This support has been provided within the framework of the Task Force for the Implementation of the Environmental Action Programme (the EAP Task Force). Ministers attending the 8th “Environment for Europe” Ministerial Conference (2016) decided to change its name to the GREEN Action Programme and invited the OECD to continue facilitate policy reforms in the EECCA region.

Photo for collage from the main page: Insider City Guide