Instruments for promotion of stability and peace

Instruments for promotion of stability and peace 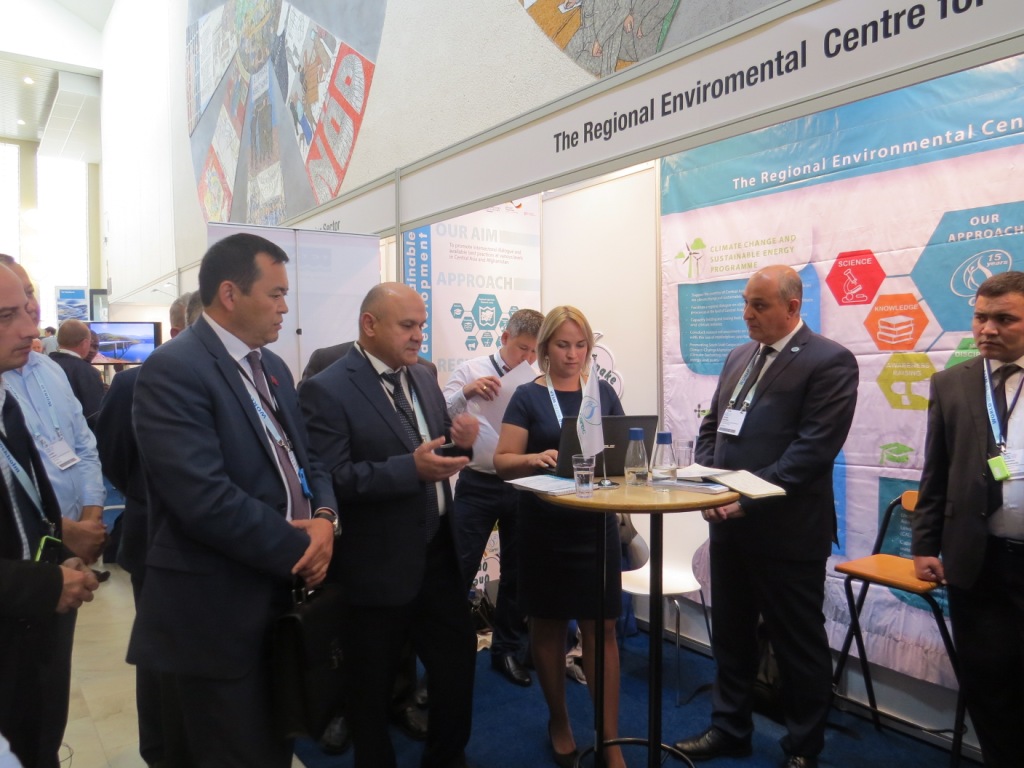 On August 30, 2016 within the World Water Week in Stockholm CAREC held a discussion with delegates from Central Asian countries and other international participants towards the necessity of using international mechanisms to promote peace and stability in Central Asia.

The main purpose of the discussion was to demonstrate Central Asian initiatives on strengthening trust, transboundary cooperation and intercountry involvement of high-level experts and policy makers in matters related to water resources management in Central Asia.

The discussion was held in the “Central Asia Water-Energy Cooperation Project (CAWECOOP)” framework.

In order to demonstrate current mechanisms that CAREC promotes in its projects, CAREC Executive Director, Dr. Iskandar Abdullaev, and Water Initiatives Support Program Manager, Anna Inozemtseva, performed presentations on following topics: «Involvement of parliamentarians of the Central Asian countries in regional water cooperation at the level of decision-making» and «Green Initiatives at national and regional levels – the “Environment for Europe” process».

After presentations, there was an active discussion, where representatives from the Central Asian countries expressed their views on issues related to the promotion of cooperation, including the involvement of parliamentary and MFA representatives in Central Asia to dialogue.

Generally speaking the representatives of CA support the approach on promoting peace and stability. They noted that the involvement of such stakeholders as parliament and the MFA happens for the first time in Central Asia. According to participants, the organization of a working group in this compound will help to address issues on improving the management of natural resources and the promotion of regional cooperation with a new perspective, including the harmonization of national policies with a focus on methodologies and approaches to sustainable and stable multilateral relations in the region of Central Asia. 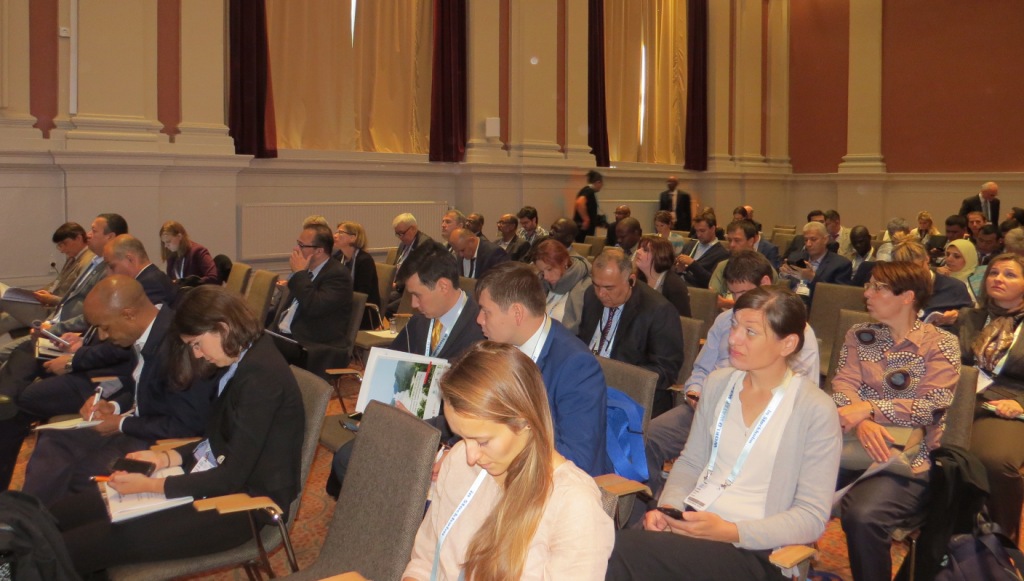