Convention to Combat Desertification in Central Asia: opportunities for cooperation

Convention to Combat Desertification in Central Asia: opportunities for cooperation 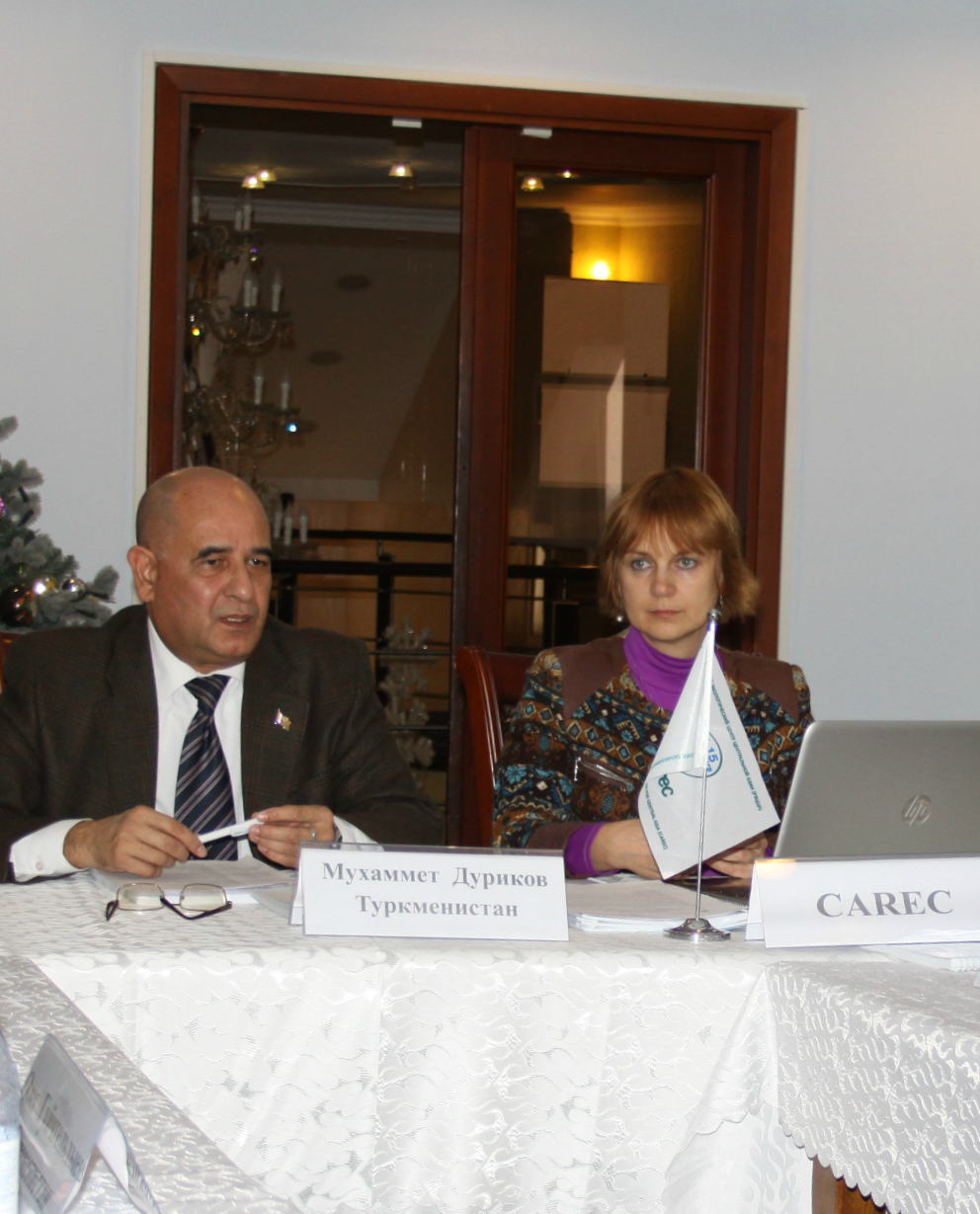 December 14, 2016, by the initiative of Muhammet Durikov, Chairman of CAREC Board of Governors and National Focal Point of the UN Convention to Combat Desertification (UNCCD) in Turkmenistan, CAREC held a regional meeting of national coordinators of the UNCCD on the topic «Implementation of the Central Asian Countries Initiative for Land Management (CACILM2) within UNCCD implementation in Central Asia: opportunities for partnership between countries and donors».

12 people participated in this meeting: National focal point in Turkmenistan - Muhammet Durikov, representative of UNCCD National focal point in Uzbekistan - Raisa Taryannikova, national consultant for preparation of the project document in Kazakhstan - Kuralay Karibaeva, regional coordinator for the preparation of the project document - Oleg Guychgeldyev, head of intercountry secretariat of CACILM1 - Kanysh Nurymgereev, representatives of the Committee for Environmental protection under the Government of Tajikistan and CAREC staff.

The following issues were discussed during the meeting:

• Current situation of the implementation of the UNCCD in Central Asia: Challenges and Solutions

Possibility of country participation in the Programme of  Land Degradation Neutrality

• Presentation and discussion of the CACILM2 project document 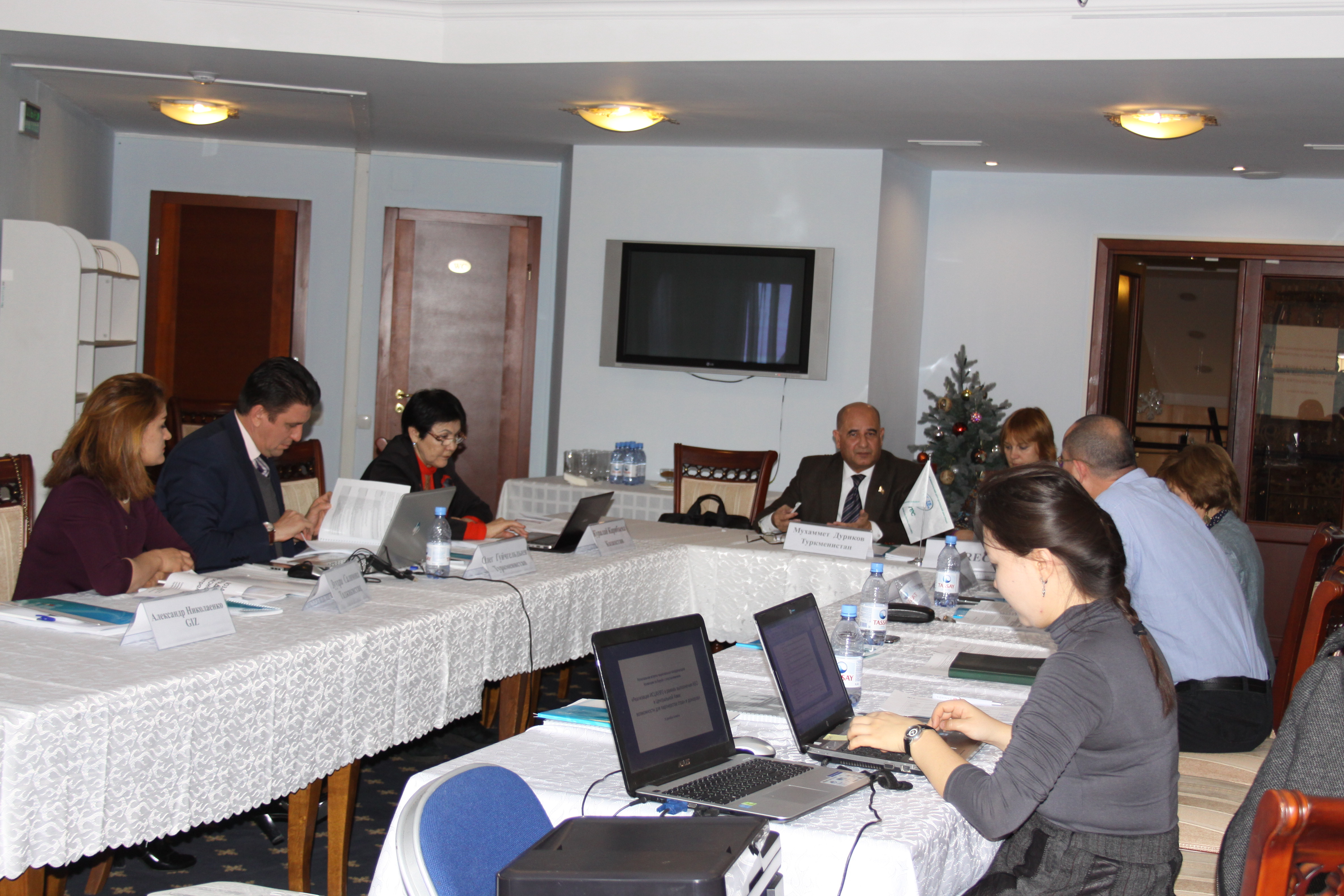 However, there are unresolved problems with the implementation of international obligations and with the introduction of the developed national action programmes in the region. Among the existing problems, the lack of the necessary institutional, financial and technical capacity, as well as a lack of intersectoral coordination can be noted.

To ensure the implementation of international commitments to combat desertification and solve these problems Central Asian Countries Initiative for Land Management was launched in 2006 (CACILM). The beginning of the second phase of the project within CACILM2 is planned for the next year. In this context, it is important to identify challenges to the implementation of CACILM2 for each country and for the region as a whole, and to propose possible solutions.