Investing into entrepreneurship in Yavan (Tajikistan)

Investing into entrepreneurship in Yavan (Tajikistan) 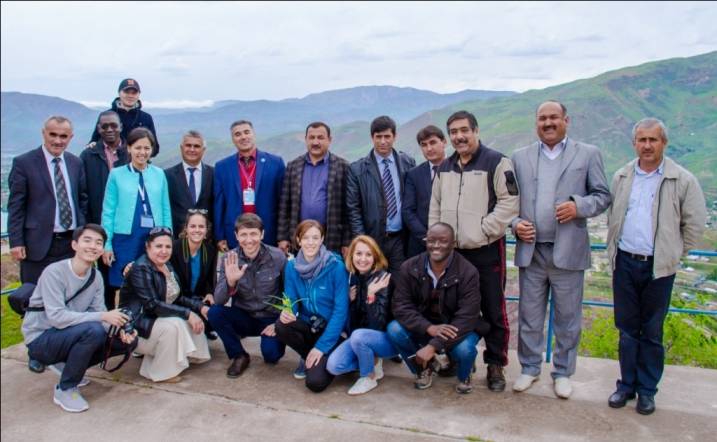 On April 1, 2016 during a field visit to Yavan, CAREC team visited district’s Department of migration and met with Mr. Holov, the Head of Department, to discuss issues related to external migration of the population and its effects on socio-economic development. He told about the latest trends and characteristics of labor outflow, and pointed out on reduction in the number of local people who migrate for seasonal work in the recent years. According to the World Bank surveys the number of Tajik migrants in Russia decreased by almost 14% in 2015. However, according to the Head of the Department, in addition to economic crisis in receiving countries the decline in the number of migrants is also associated with the employment opportunities within Tajikistan. For example, two plants in Yavan (plant for production of cryolite and aluminum fluoride and plant for production of cement) provided workplaces for about 1,000 people in the region.

However, the fact that labor migration and remittances are still one of the main sources of revenue should not be underestimated. If in 2015 the total number of migrants in Yavan was about 17 thousand, in January-March of 2016 it has already reached 8 thousand people. At the same time migration flow usually starts in April-May and is characterized by seasonality of employment. Mr. Holov assumes that the number of local population leaving for work will grow this year. The prerequisite for this trend is the improvement of the economic situation in receiving countries, particularly in Russia and better conditions of work for those who have Russian citizenship. According to the Head of Department, about 10-12% of Tajikistan's population has Russian citizenship, which simplifies employment process. No work permit is required for migrants and it is necessary only to obtain a certificate, by paying a fee and pass a language test.

It is good to see that over the recent years migrants and their families started using their remittances not only for basic needs (food, clothing), but also invested in their own businesses, set-up small and medium-sized enterprises, like shops, guest houses, restaurants and cafes, as well as community-based farms, where households grow vegetables, fruits, grains for export. This trend coincides with the dynamics of the national economic development. If in 2000 there were 1342 small enterprises with 14.8 thousand workers employed and 25.3 million somoni in revenues, by the end of 2014 the number of small enterprises comprised to 2700 with 21 thousand people employed and 1374.3 million somoni in revenues.

As Mr. Holov said, most of the migrants in the region have secondary education. In this regard, the government supports the local population to obtain additional education. There is training center for adults, which runs in the frames of the state education program in Yavan. Education curriculum is quite popular among the local population as it provides learning opportunities to become professional fitters, plumbers and electricians. However, this centre does not provide trainings on finance management, land use and farming, and other subjects related to social, economic, environmental aspects and healthcare.

In this regard, CAREC could make a step forward and complement existing development trends with main recommendations of the research project, and especially to touch the base around long-term social and economic sustainability, including capacity building and enhancement of human capital. The latter shall be assured through better education and healthcare services. CAREC team intends to determine a role of migrants and the state of private investments through remittances, which could contribute to a better climate-resilient development in Tajikistan. The project innovation is to consider migration as an opportunity for climate change adaptation, and generate new knowledge on how economic development in arid and semi-arid countries can be more resilient to climate change.

Yavan is one of the pilot sites of the research project "Migration, remittances, adaptation and resilience to climate change in arid and semi-arid regions of Senegal and Tajikistan", supported by a multi-country initiative PRISE - "Pathways to Resilience in Semi-Arid Economies", and carried out in Tajikistan by CAREC.

The Ministry of Labor, Migration and Employment of Population of the Republic of Tajikistan and Committee for Environmental Protection under the Government of Tajikistan are key national partners of the project in Tajikistan. 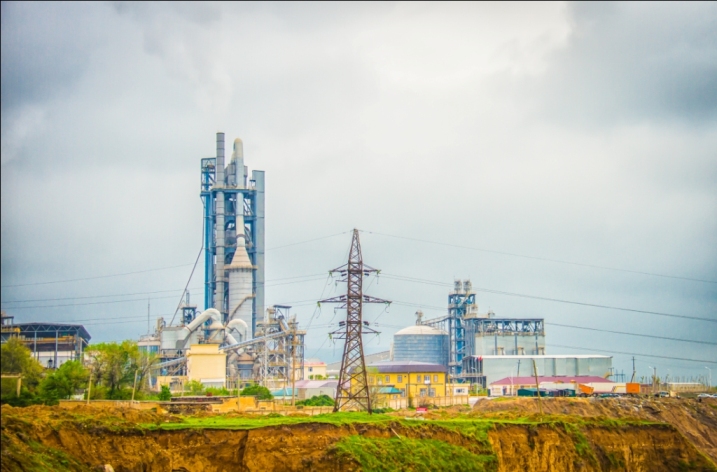