A final workshop in the frame of mainstreaming ecosystem services into macro-economic and sectoral policies and programs project conducted in the Republic of Kazakhstan and Morocco held on 23-24 of February 2016 in UN headquarter in Geneva, Switzerland.

The Ecosystem Services Economics Unit of the Division of Environmental Policy Implementation of UNEP in collaboration with the Regional Environmental Centre for Central Asia (CAREC), the Al Alkawayn University in Morocco, and the University of Minnesota, USA have implemented for the past two years a United Development Account (UNDA) initiative on mainstreaming ecosystem services into country’s macroeconomic and sectoral policies and programs for two pilot areas – in Kazakhstan and Morocco. 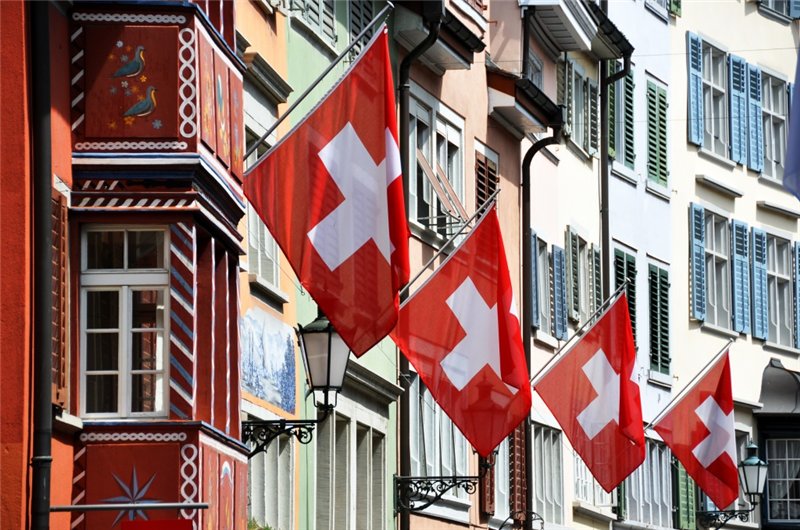 According to the UN Sustainable Development goals,  ecosystems are considered as essential components of sustainable development of society, the preservation and restoration of which is possible by mainstreaming ecosystems and its services  into decision-making at the macroeconomic and sectoral level. In recent years, the need for integration of ecosystem services into strategic policies to ensure economic growth and reduce poverty has increased. This is especially true for countries with economies in transition, including the countries that have adopted a course of green development and green economy.

Kazakhstan and Morocco were selected as pilot countries for the promotion of the idea of integration ecosystem services. The aim of the project in both countries is to conduct an economic analysis of water resources in the selected pilot areas and based on the model’s findings propose scenarios of region development which can be considered and integrated into decision-making processes and in the development plans of the considered pilot territories. 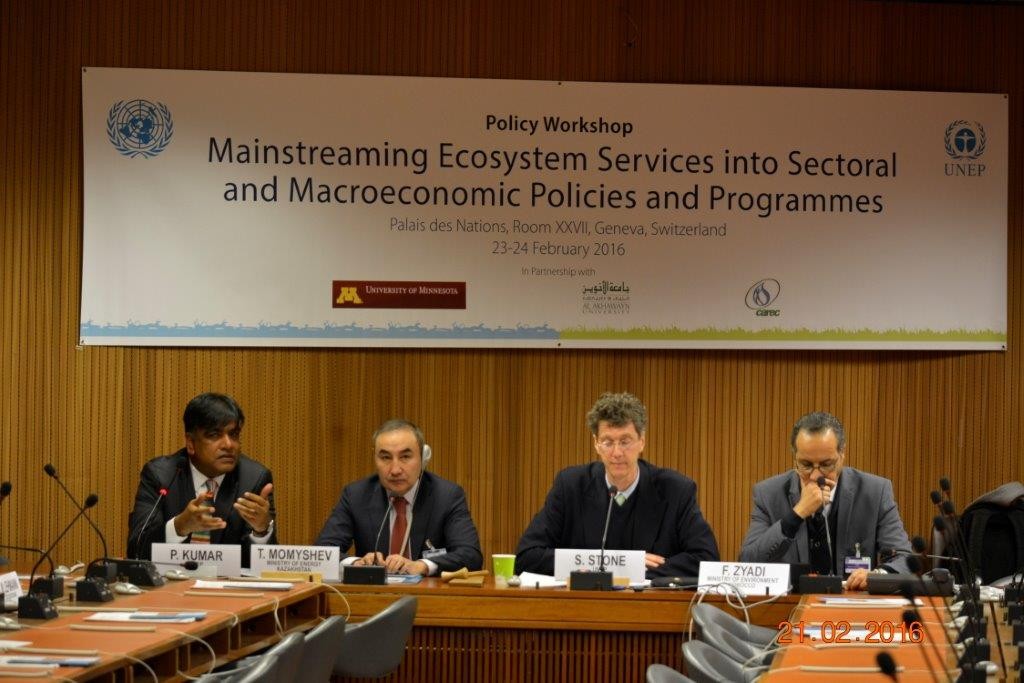 The final workshop targeted key governmental representatives from Ministry of Energy, Committee on water resources of Ministry of Agriculture, South KZ melioration expedition, Ministry of environment of Morocco, Institute of economic analisys and perspective studies, University of Al Akhawayn and other international organizations.

Main objectives of final workshop were:

- share the experience and results of the project between two pilot countries: Kazakhstan and Morocco,

-  exchange of news on global initiatives on mainstreaming ecosystem services and their methods of valuation (WB initiative on WAVES, Natural capital, Payments for Ecosystem Services and TEEB framework)

In overall, the conducted workshop showed the interests of the countries in continuing promotion of this initiative and in further piloting proposed scenarios of the development of pilot areas.   It was obvious, that there is a need to continue efforts in valuation of ecosystem services and mainstreaming the concept on natural capital, as well the development of water accounts. It is necessary to make efforts on strengthening  capacity of national experts on modeling and on implication of the results of the model and proposed scenarios.

According to the results of the project brochure has been released: Promotion of ecosystem services into sectoral and macro-economic policies and programs, and the Republic of Kazakhstan is available HERE