The expedition "From Glaciers to the Aral Sea" started 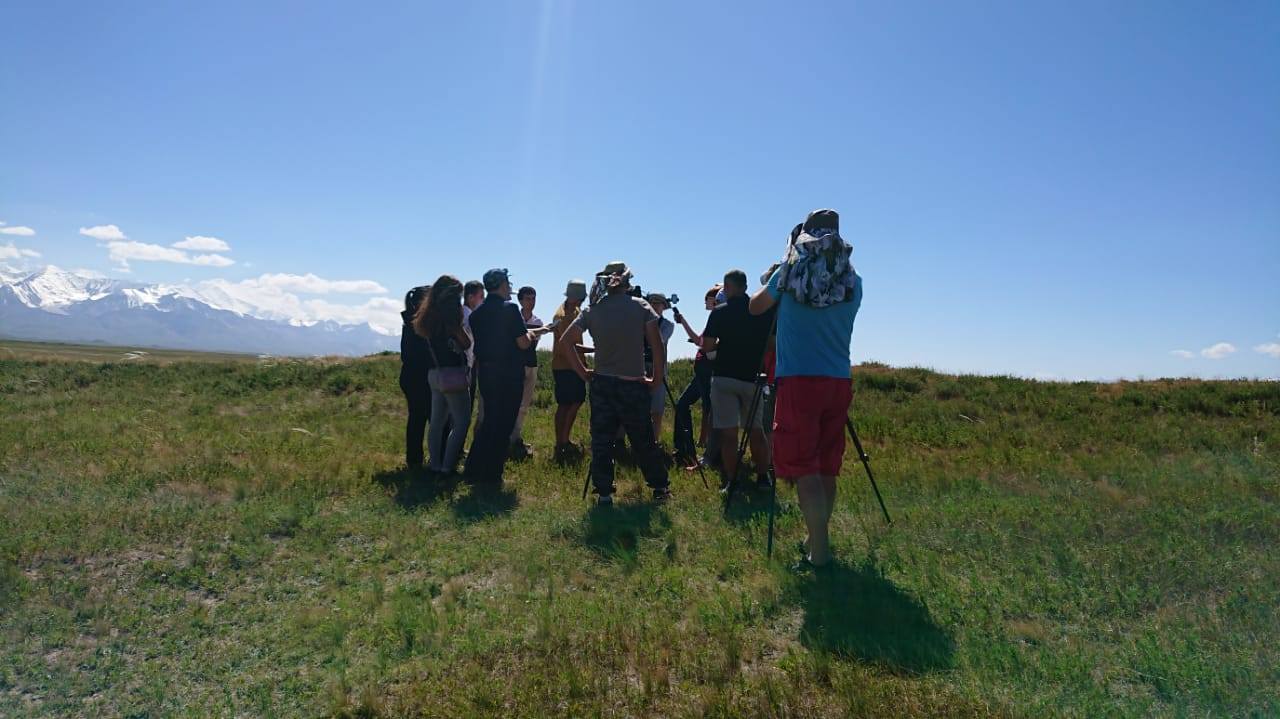 The expedition is attended by scientists who work on water issues in various fields, engineers, economists, lawyers, environmentalists and historians. According to Barbara Janusz-Pavletta, this composition of the expedition is logical, because the interdisciplinary approach of research is increasingly used in studying various issues. And only after considering the problem from different angles, it is possible to find a solution.

Within the three-week trip, young scientists together with curators will conduct research. Later, the participants will prepare scientific articles and will speak at various conferences in four areas:

Along the way, participants plan to stop at certain points and conduct blitz lectures. Scientists and researchers of various fields will be able to talk in an unofficial atmosphere and look at the questions of interest from different sides. It is also noteworthy that participants from different countries can talk about water issues from within, clarify the situation, and identify expectations. 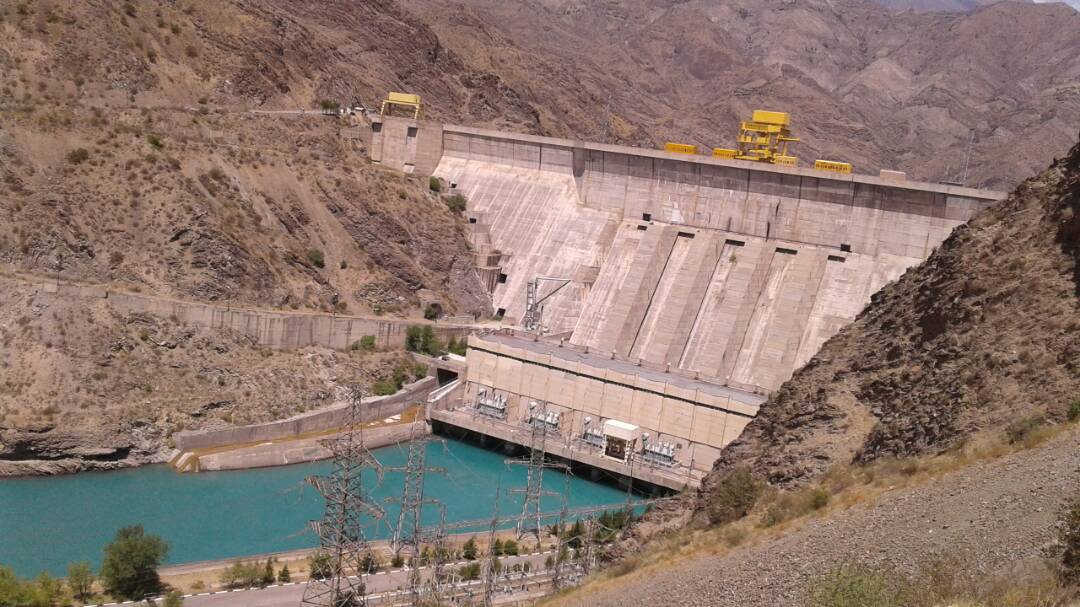 The idea of an expedition on the Aral Basin appeared in early 2018. Preparation began in February. The length of the route is 4000 km, the duration is 20 days. Under the program, participants will first visit a number of facilities in Kyrgyzstan, including the largest in the country reservoir - Toktogul. Further, the expedition will leave to Tajikistan, where the participants will get acquainted with the Nurek reservoir. In Uzbekistan, participants will visit the Fergana Valley. The final destination is the Aral Sea.

Organizers of the expedition: