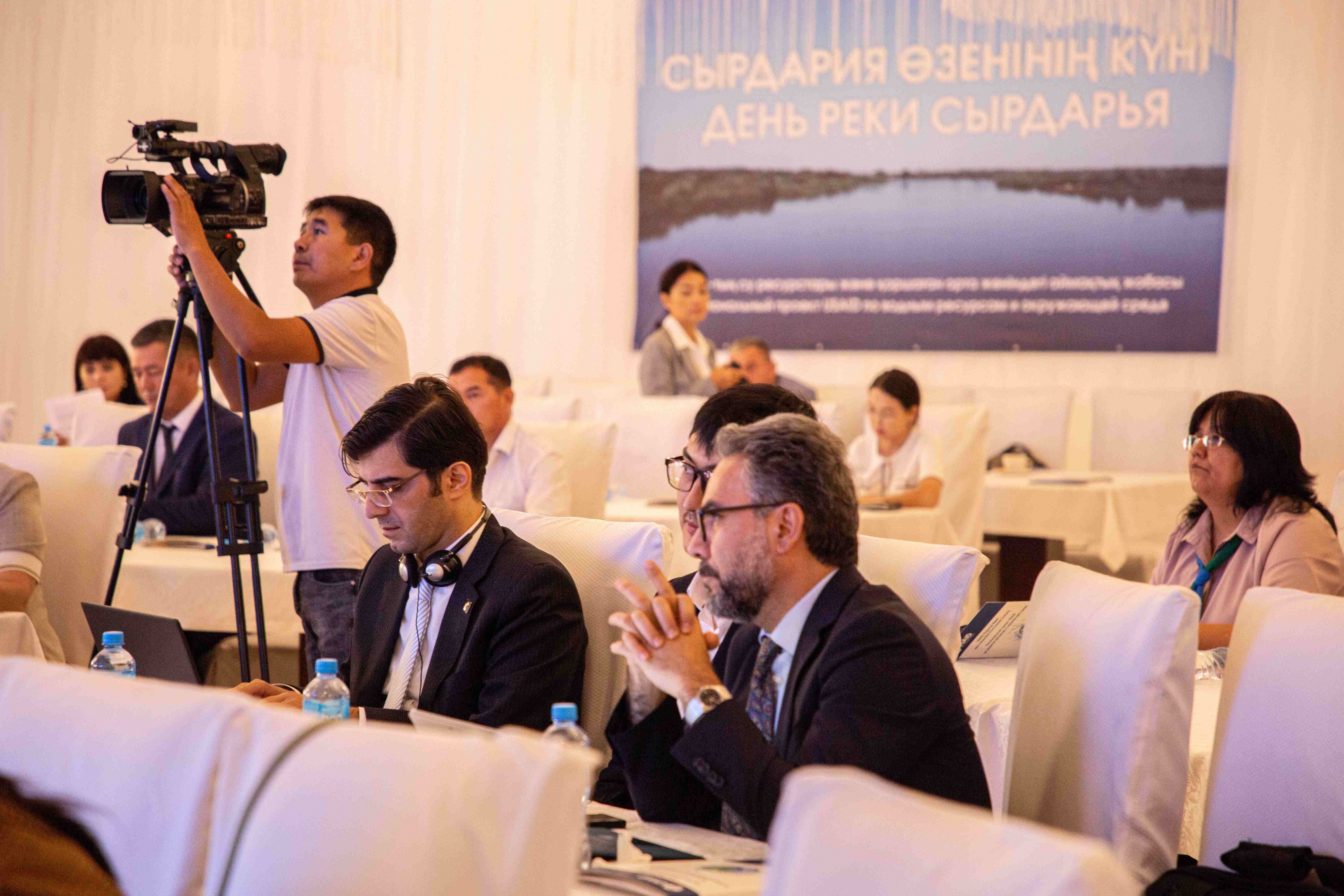 Over the next three years, the development of a "Community of Practitioners" of representatives of academic and scientific institutions, and the celebration of the "River Days" along the main waterways of Central Asia, the Amu Darya and Syr Darya, will be supported.

As part of the celebrations, environmental actions, contests for children's drawings, essays, poems, contests for bloggers and journalists, as well as a marathon are organized. These events contribute to raising public awareness of existing water problems and strengthening cooperation, mutual trust and understanding. 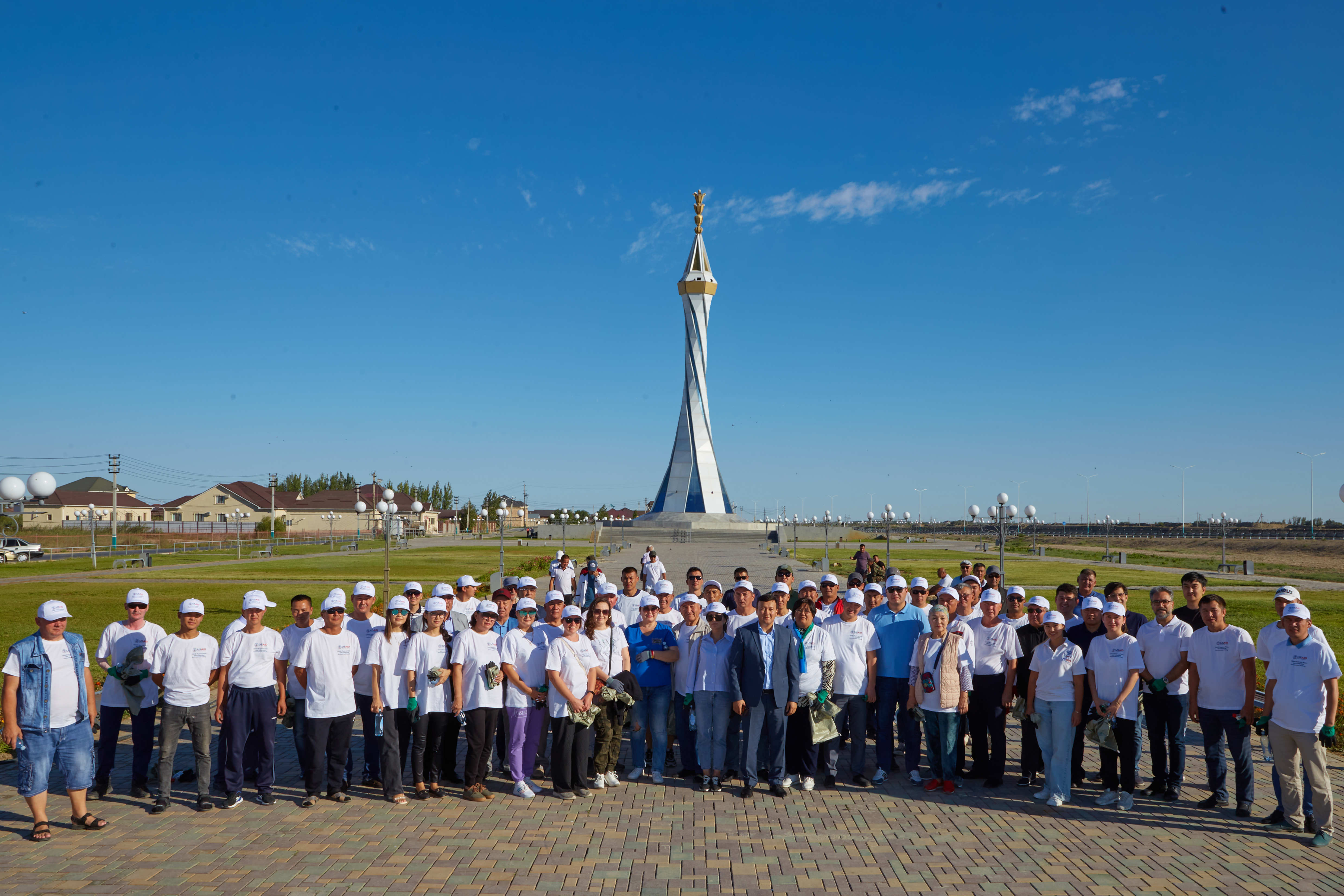 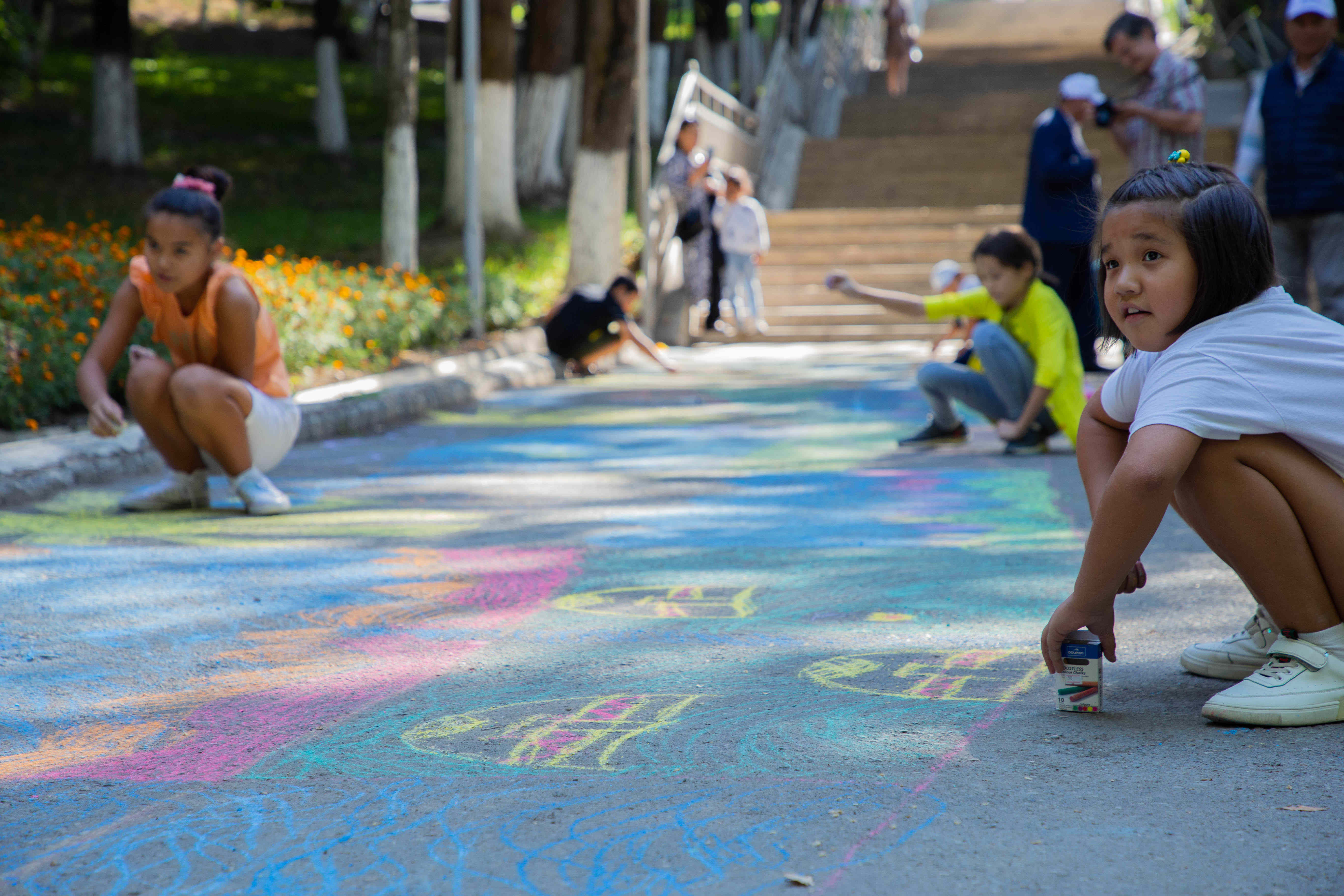 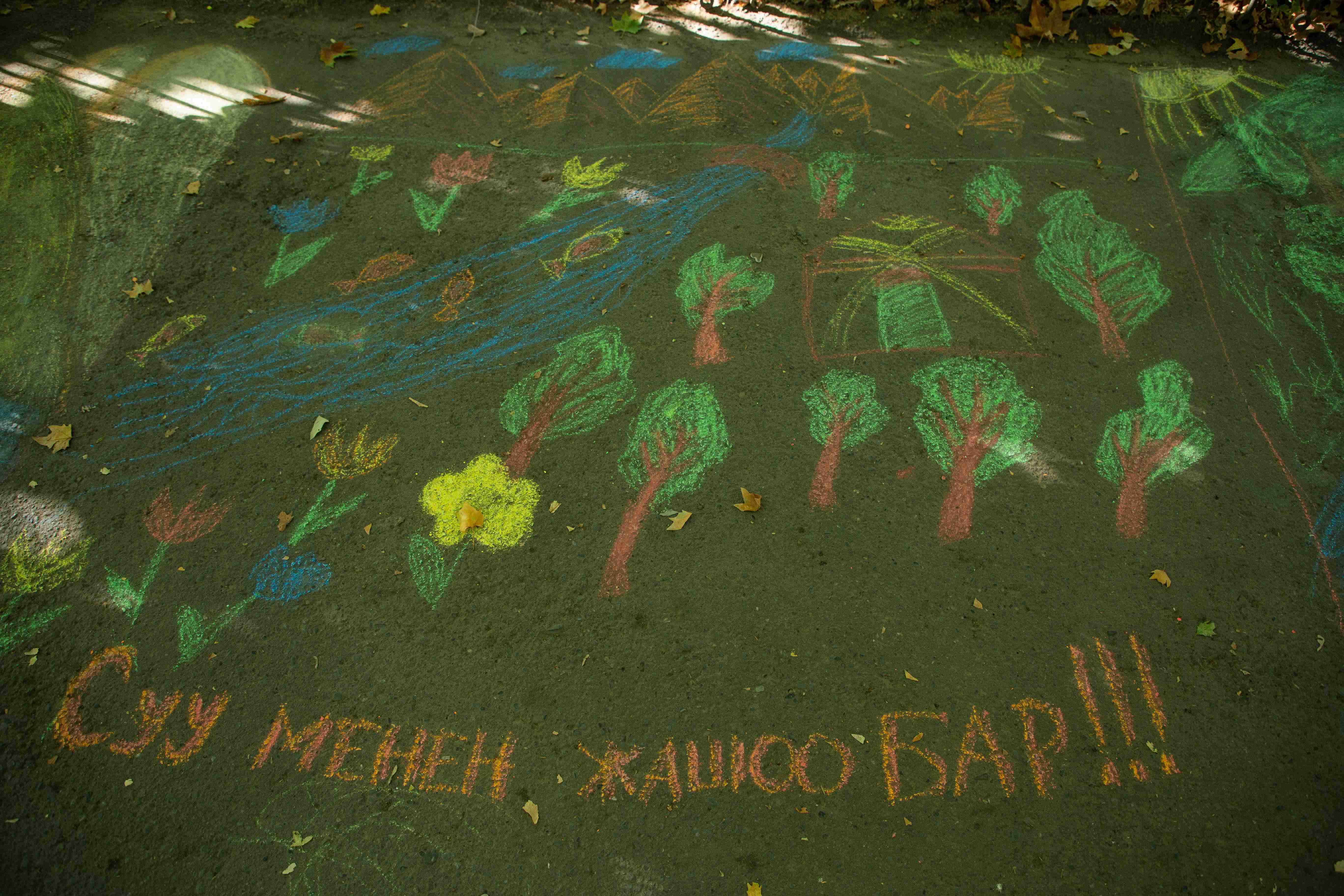 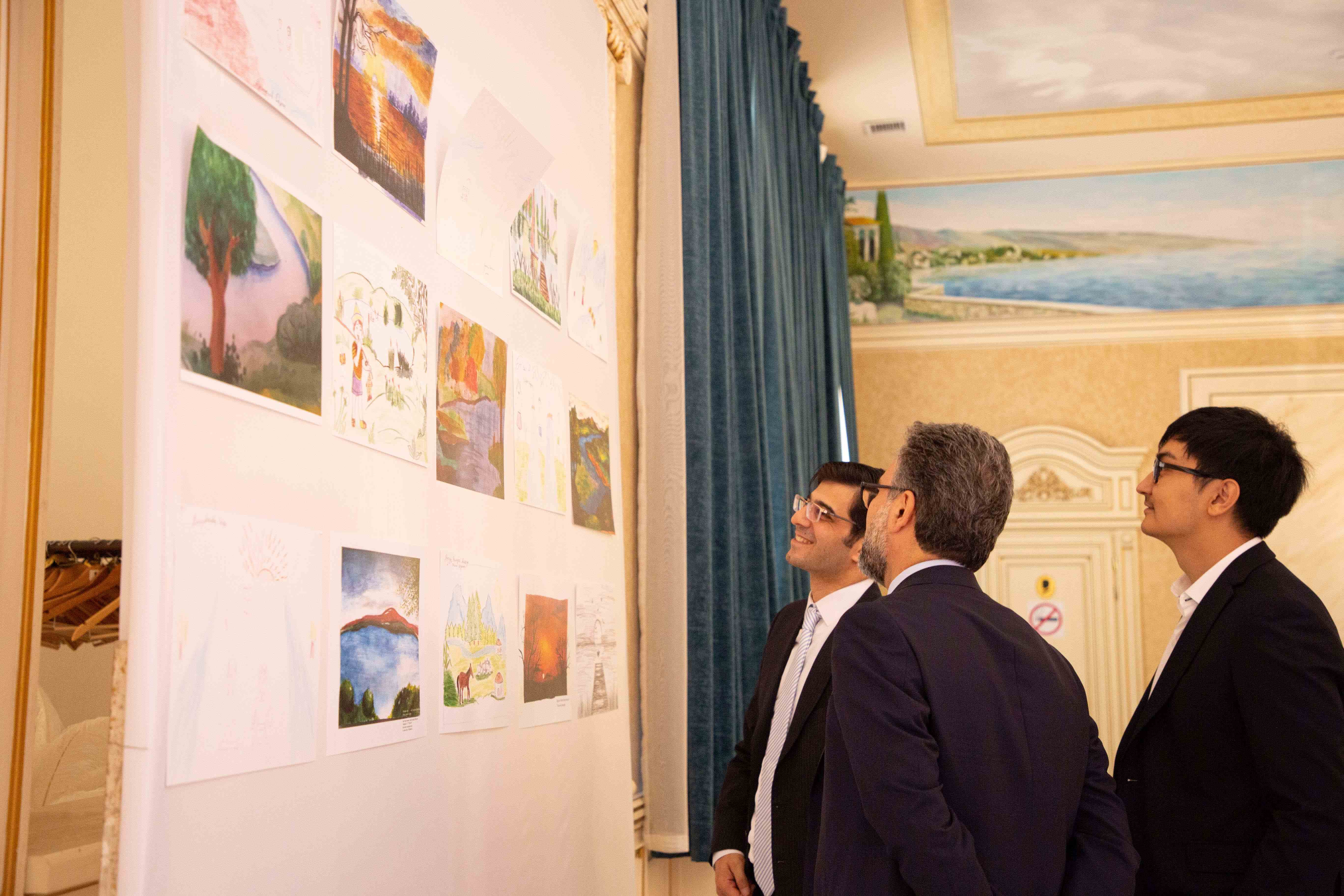