Launch of the first small-scale demonstration project in Kazakhstan: "Greening the Dried Seabed of the Aral Sea: Piloting a Closed Saxaul Growing System" 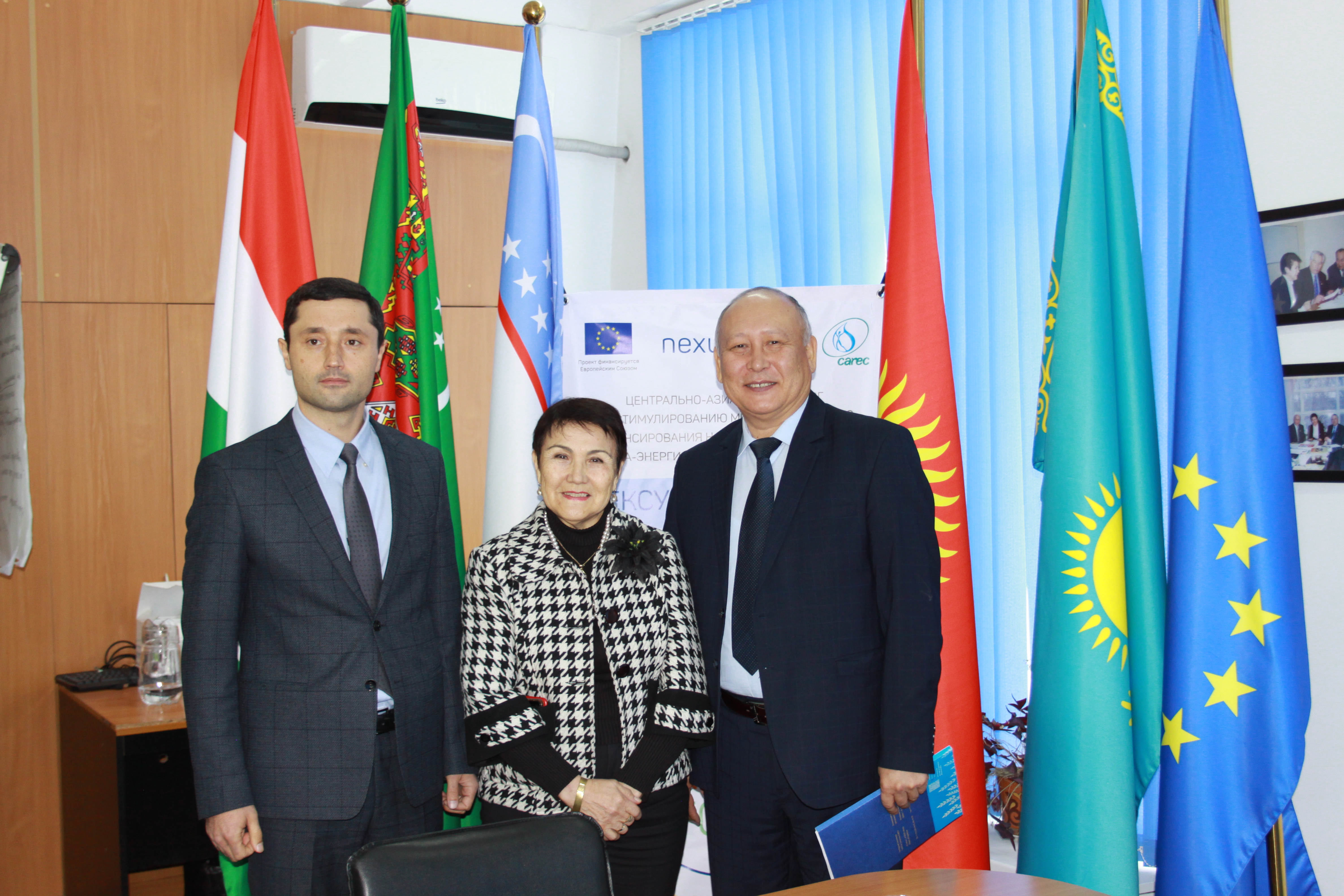 The demo project will pilot the closed root system, which has a higher survival rate in Central Asia's arid climate (according to national experts), as well as a number of economic crops (almonds, pistachios). The demonstration project in Kazakhstan will be implemented in the Kyzylorda Region on the basis of the EcoAral Science and Tourism Centre by the Executive Directorate of the International Fund for Saving the Aral Sea (IFAS ED) in Kazakhstan from November 2020 to June 2022.

This demo project was approved at the first meeting of the Regional Steering Committee on 27 October 2020, along with other demo projects in Central Asia, including:

1) identification of possible technical solutions to the issue of siltation at the Tuyamuyun hydroelectric complex (Uzbekistan-Turkmenistan).

3) technical and financial evaluation of pumping stations to improve their efficiency, taking into account the interests of foreign economic activity sectors.