Photo credit: Meeting of the working group on the Nexus demo project in Tajikistan

TAJIKISTAN – The first working meeting on the implementation of the demonstration project on pumping stations of Tajikistan took place in Dushanbe today within the framework of the European Union (EU) project «Nexus Dialogue in Central Asia". The demonstration project aims to ensure water, energy and food security through improved control and monitoring of electricity consumption in the Golodnostep Pumping Station (GPS) in Sughd Region using energy-saving technologies and innovative solutions. 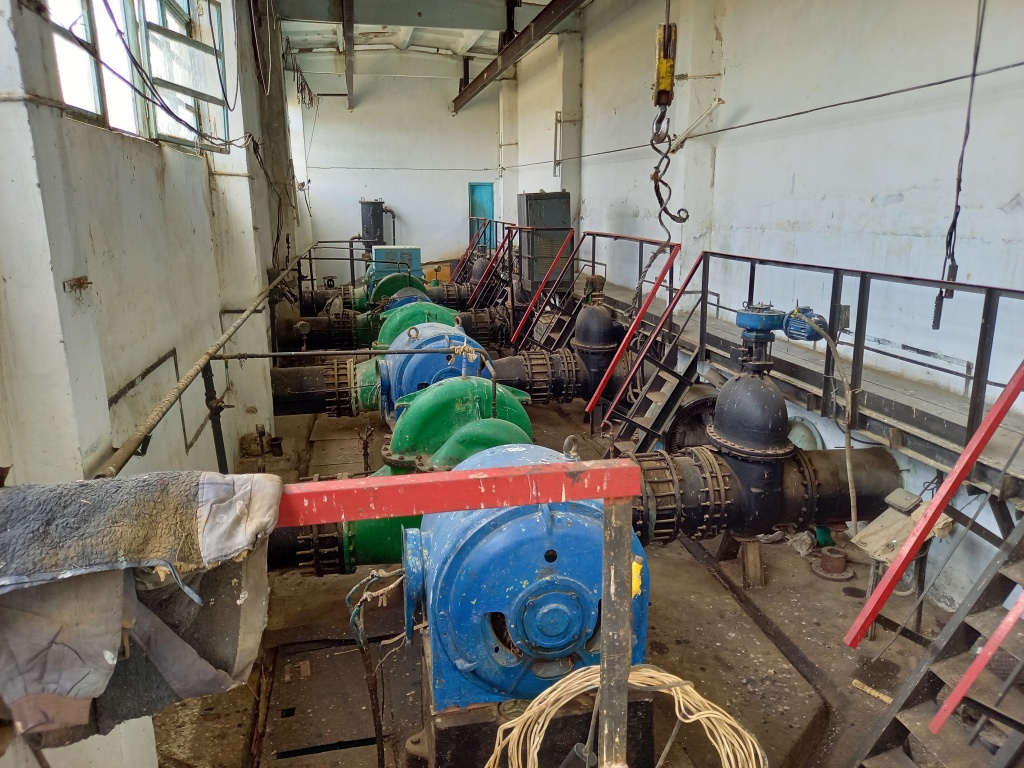 Agriculture is a major water- and energy-consuming sector in the country, accounting for more than 20% of GDP and employing 70% of Tajikistan's population. Agriculture is dominated by irrigated farming, which produces up to 80% of the country's agricultural output. The mountainous landscape of Tajikistan makes it necessary to use pumping stations for lifting of irrigation water, which in turn requires large energy resources. The demonstration project will focus on Sughd province, where pumping stations account for more than 80% of the total energy consumption for irrigation in the country. 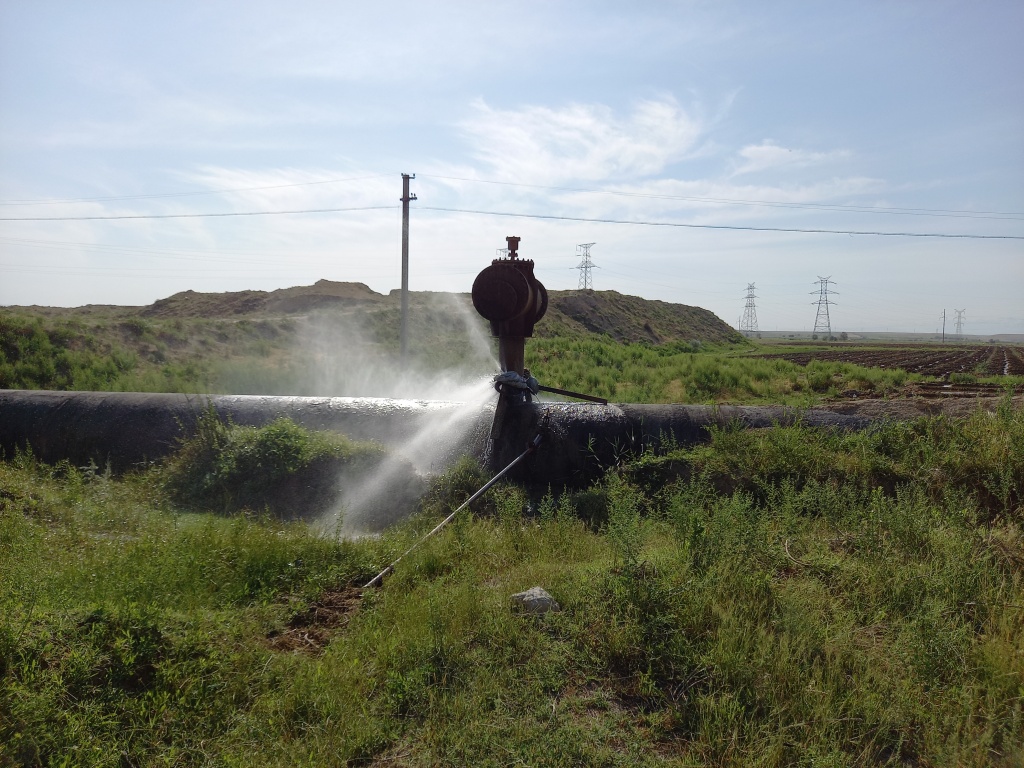 During the working meeting, the demonstration project was officially launched and mechanisms were agreed upon for implementing the project demo and coordinating work with all parties involved, including supervising agencies, national experts, and donors. The representatives from the Agency for Land Reclamation and Irrigation under the Government of Republic of Tajikistan (ALRI) and the Ministry of Energy and Water Resources of Tajikistan (MEWR) approved the action plan for the rest of 2021, which is in line with the state policy on improving energy efficiency.

The demonstration project will be implemented between July 2021 and February 2022, with the political support of ALRI and MEWR, and the technical support of the project “Laboratory of Innovative Solutions for the Water Sector of Central Asia” under the Central Asia Water and Energy Program (CAWEP). CAWEP is a partnership between the World Bank, the European Union, Switzerland (through SECO) and the United Kingdom (through DFID) to strengthen the enabling environment to promote energy and water security at regional level and in the beneficiary countries.

The second phase (2020-2023) of the European Union project "Central Asia Nexus Dialogue Project: Fostering Water, Energy and Food Security Nexus and Multi-sector Investment ( Phase II)" is a continuation of the first phase (2016-2019) and is being implemented by the Regional Environmental Center for Central Asia (CAREC). The project is part of the global Nexus Dialogue Program, which is being organized in five regions of the world with financial support from the European Union (EU) and the German Federal Ministry for Economic Cooperation and Development (BMZ)