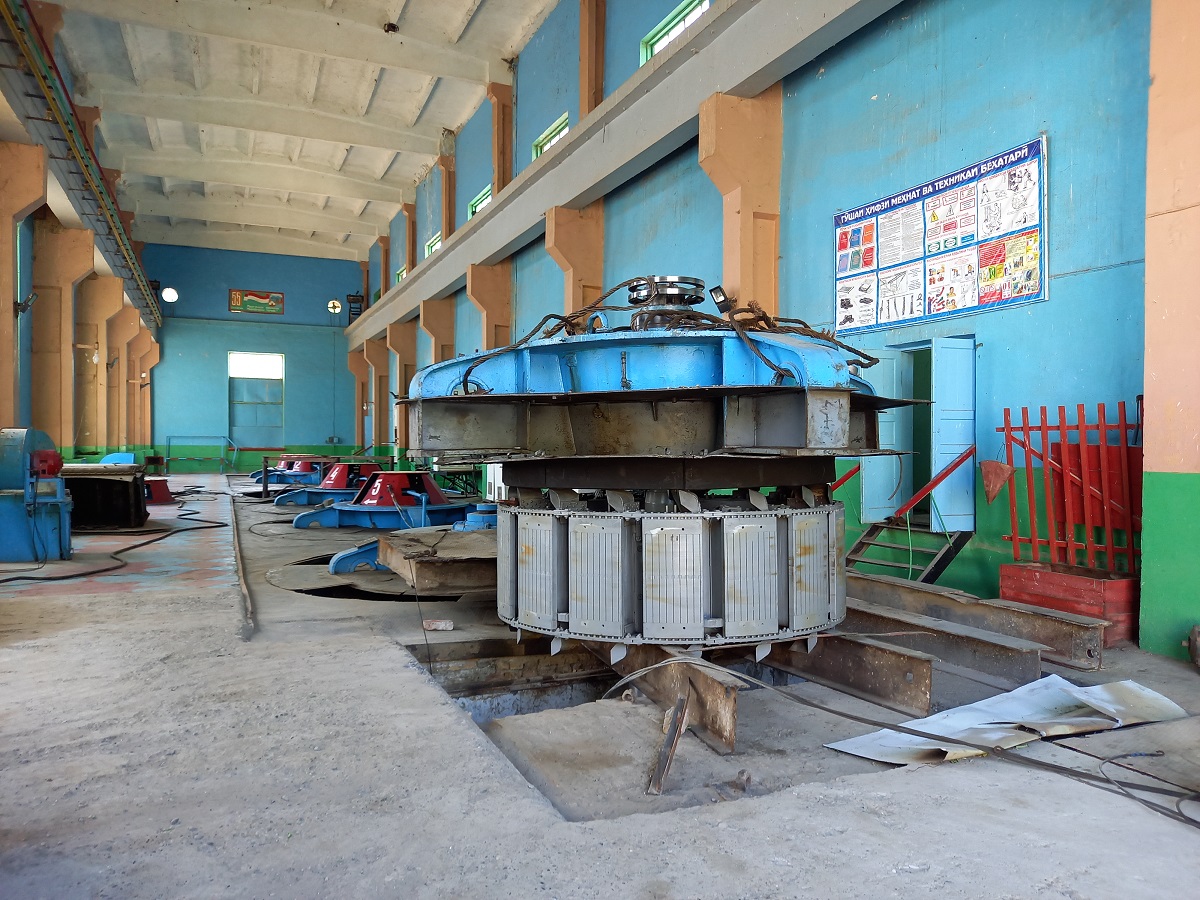 The demonstration project was implemented between July 2021 and February 2022, with the political support of ALRI and MEWR, and the technical support of the project “Laboratory of Innovative Solutions for the Water Sector of Central Asia” under the Central Asia Water and Energy Program (CAWEP).

During the meeting, national experts presented the summary of key findings and the results of the studies. Thus, the experts have developed a concept for the digitalization of the system for monitoring electricity consumption in Sughd region, which includes the IT architecture, institutional and legal frameworks, economic and environmental feasibility, as well as data on financial indicators and resources saved. As a part of the second task of the demo project, the experts presented an investment proposal for the modernization of large pumping stations GNS-1 and GNS-2 with the use of energy saving technologies and a detailed study of potential equipment suppliers.

“The EU places great emphasis on the connection between water, energy and food. Taking a Nexus approach is key in order to promote a more efficient and effective use of resources. This is particularly true in light of the destructive effects of climate change. It is important to make sure that actions in one sector also positively contribute to progress in other sectors. Within the framework of the European Green Deal and our Strategy for Central Asia, the EU is fully committed to continue supporting actions related to the WEF nexus. In this context, we welcome the work of the experts, which provides a basis for the elaboration of activities to modernise pumping stations,” stated William Lindberg, Delegation of the European Union to the Republic of Tajikistan.

Representatives of the AMI and MEWR acknowledged the relevance of the implemented works to the state policy and outlined further plans and investment opportunities to push forward the results of the demonstration project, which can also be supported by potential investors.

"Irrigated agriculture is a vital element of our national economy. By applying the WEF Nexus approach, we make our economy more sustainable. This will help us achieve our strategic goals, including food and energy security, rural employment and accelerated industrialization of the country," noted Mr Bakhrom Gaforzoda, Consultant to the Agency for Land Reclamation and Irrigation under the Government of the Republic of Tajikistan.

The EU-funded project "Nexus Dialogue in Central Asia" is implemented by the Regional Environmental Centre for Central Asia (CAREC). The project’s duration: June 2020 – May 2023; total budget: EUR 1.25 million with the EU’s contribution of EUR 1 million.