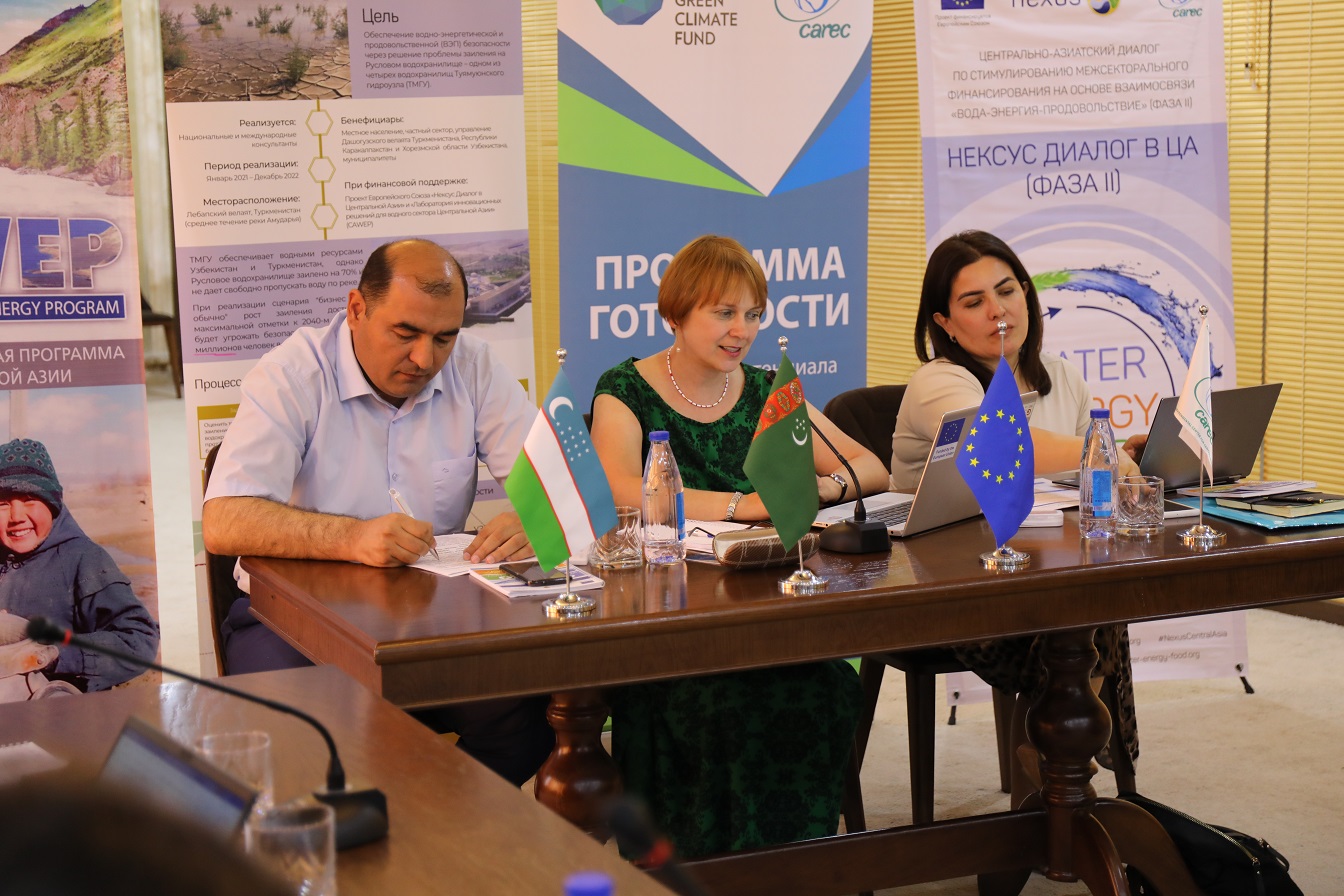 URGENCH, UZBEKISTAN ‒ The inter-sectoral working group composed of experts from Uzbekistan and Turkmenistan to study the issue of siltation at the Tuyamuyun Hydroelectric Complex (THC) within the transboundary demonstration project in the framework of the European Union funded “Central Asia Nexus Dialogue” visited the Ruslovoe reservoir to learn about the practical results of the silt composition biological and chemical analysis and experiments on how it could be utilized.

"Deltares" and "Tipping Point Resources Group" consultants shared the relevant international experience and proposed technical solutions for silt utilization. The working group endorsed the proposed solutions that reflect the effectiveness of the water-energy-food (WEF) Nexus approach and agreed on the next steps for combining the results of all assessments done on THC since 2021 into an  investment project based on public-private partnership.

The members of the working group plan to meet with residents of the areas adjacent to THC to hear their testimonials about water access, ecosystem conditions, current trends and the impact of climate change.

“We thank the European Union, the World Bank and the Nexus project team for helping us study the process of siltation at THC and identify possible technical solutions to address this issue.  I am especially pleased that the project does not just provide us with a list of recommendations, but helps us understand the sources of possible funding, the mechanisms of return on investment and develop a good quality business project proposal”, stated Mr Kurbanbai Babazhanov, Head of the THC Operation Division.

The above-specified assessments were carried out as part of the EU funded “Nexus Dialogue in Central Asia” demonstration project at the THC with the technical support provided by the World Bank’s experts under the Central Asia Water and Energy Program (CAWEP) and the regional project “Climate Adaptation and Mitigation Program for Aral Sea Basin" (CAMP4ASB). The demonstration project aims to address the most urgent challenge in Central Asia – intensive siltation of reservoirs, which limits their capacity to accumulate, conserve and control water resources that are so essential for all water users in the surrounding area.

The Ruslovoe reservoir controls the flow of the Amudarya River which goes to the three storage reservoirs at THC (Kaparass, Sultansandjar and Kushbulak) to cover water and irrigation needs of Turkmenistan and Uzbekistan. The volume of its siltation has already reached 70%, which threatens sustainable water supply for local population, ecosystems and economy of both countries. The growth of siltation would reach its maximum point as early as the 2040s; as a result, the reservoir could be completely degraded. THC supplies water for: 1) irrigation of 779,300 ha of land in Uzbekistan and 425,000 ha in Turkmenistan; 2) electric power generation in Uzbekistan (450 million kWh per year); and 3) drinking water in Khorezm province and Karakalpakstan. 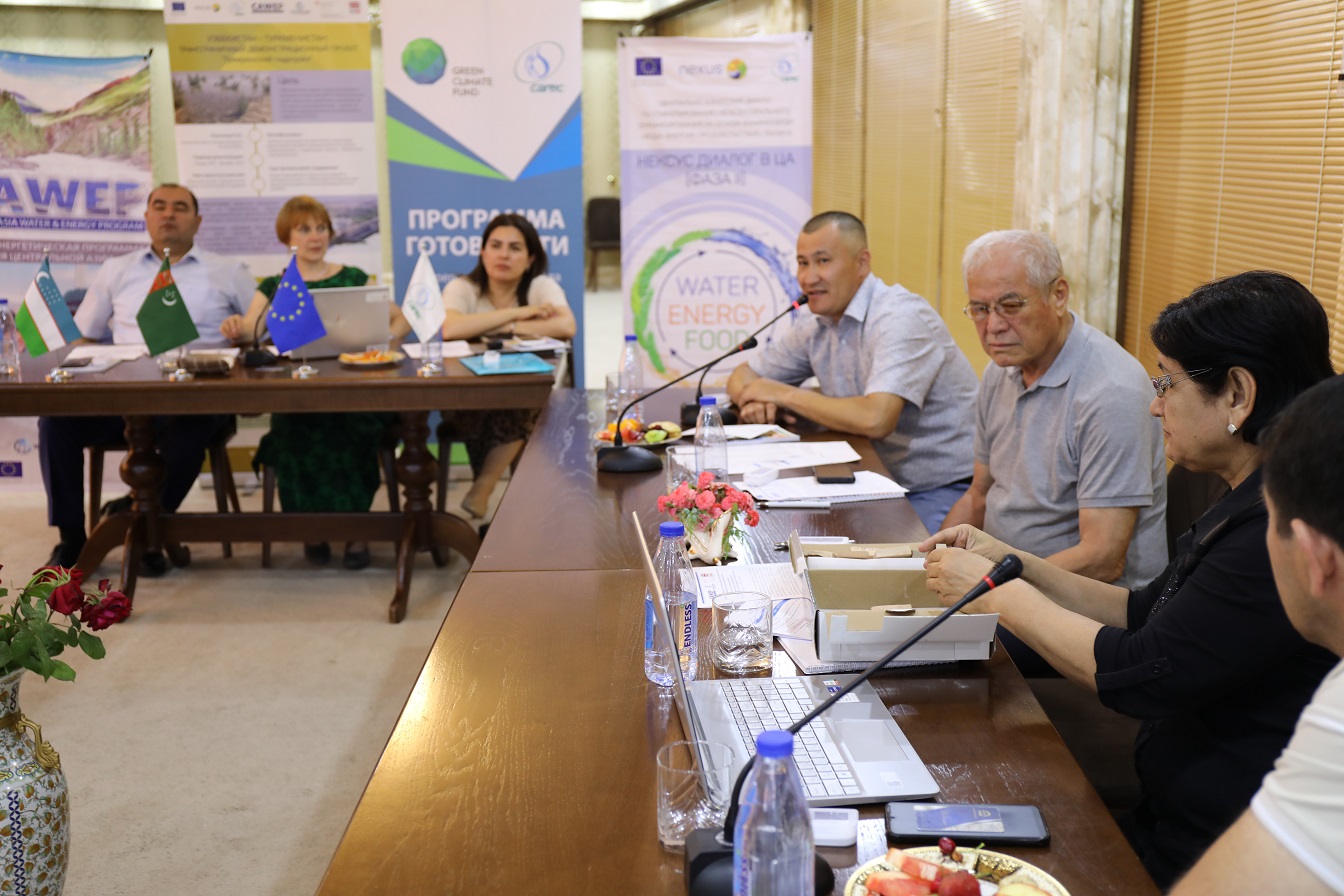 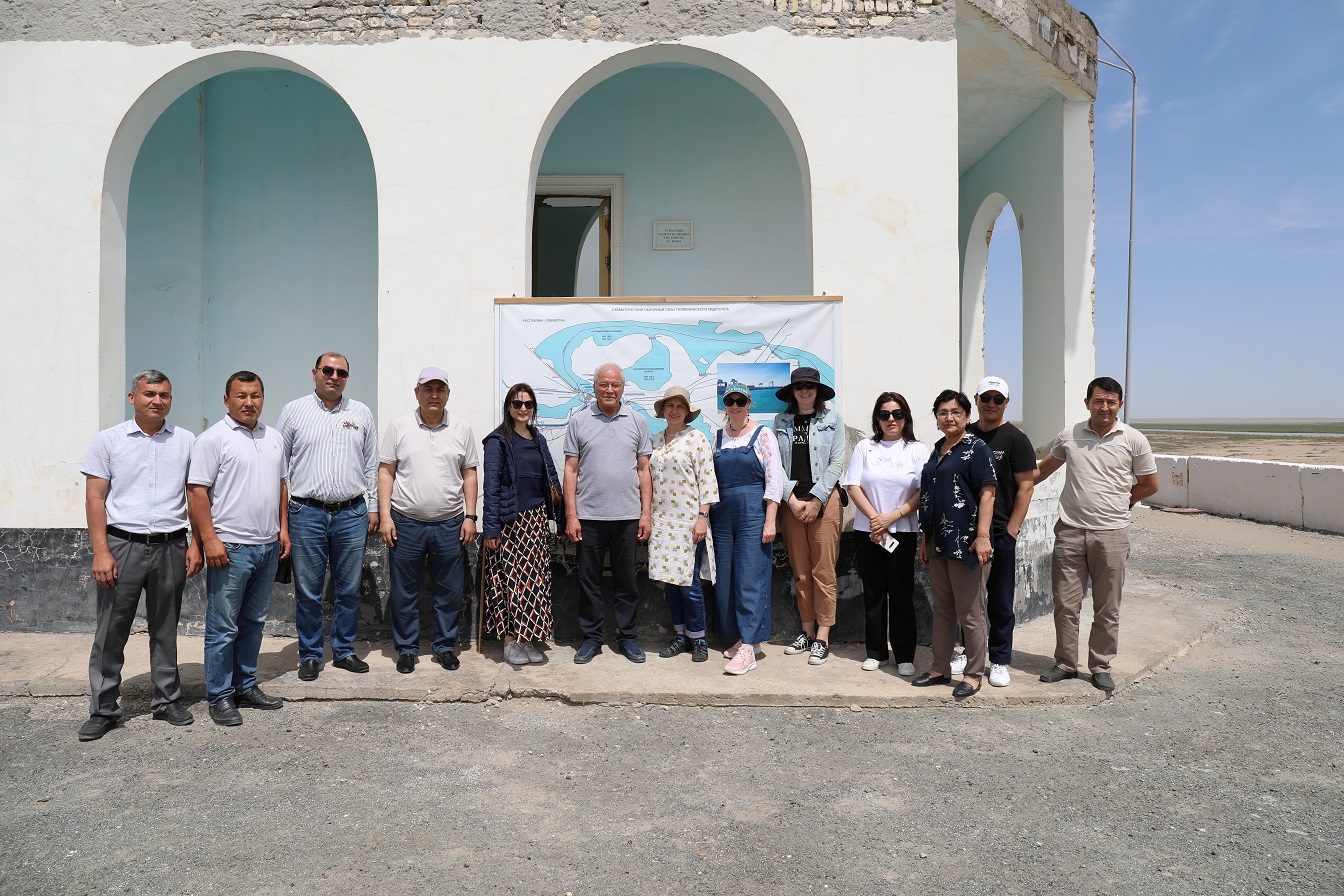 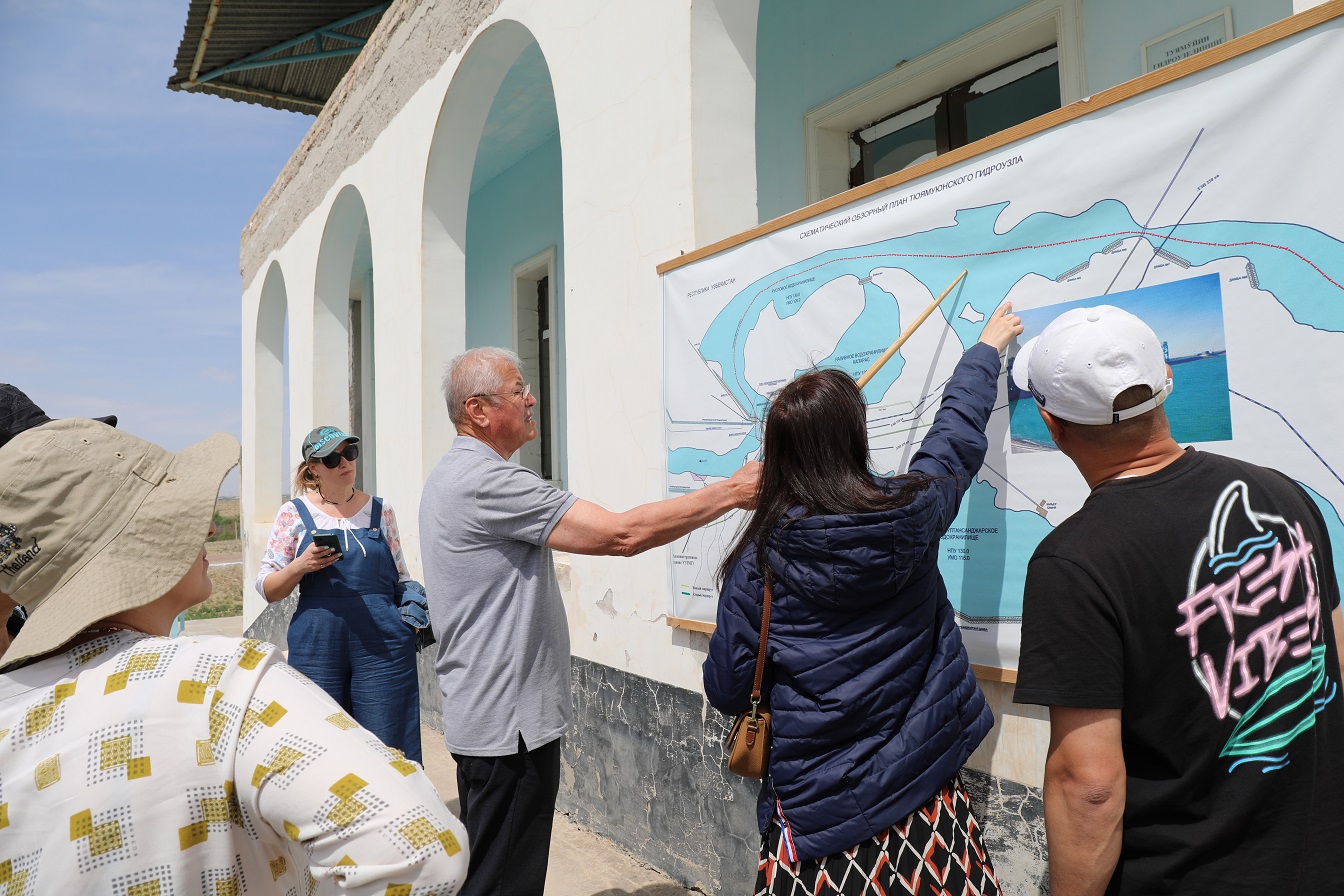 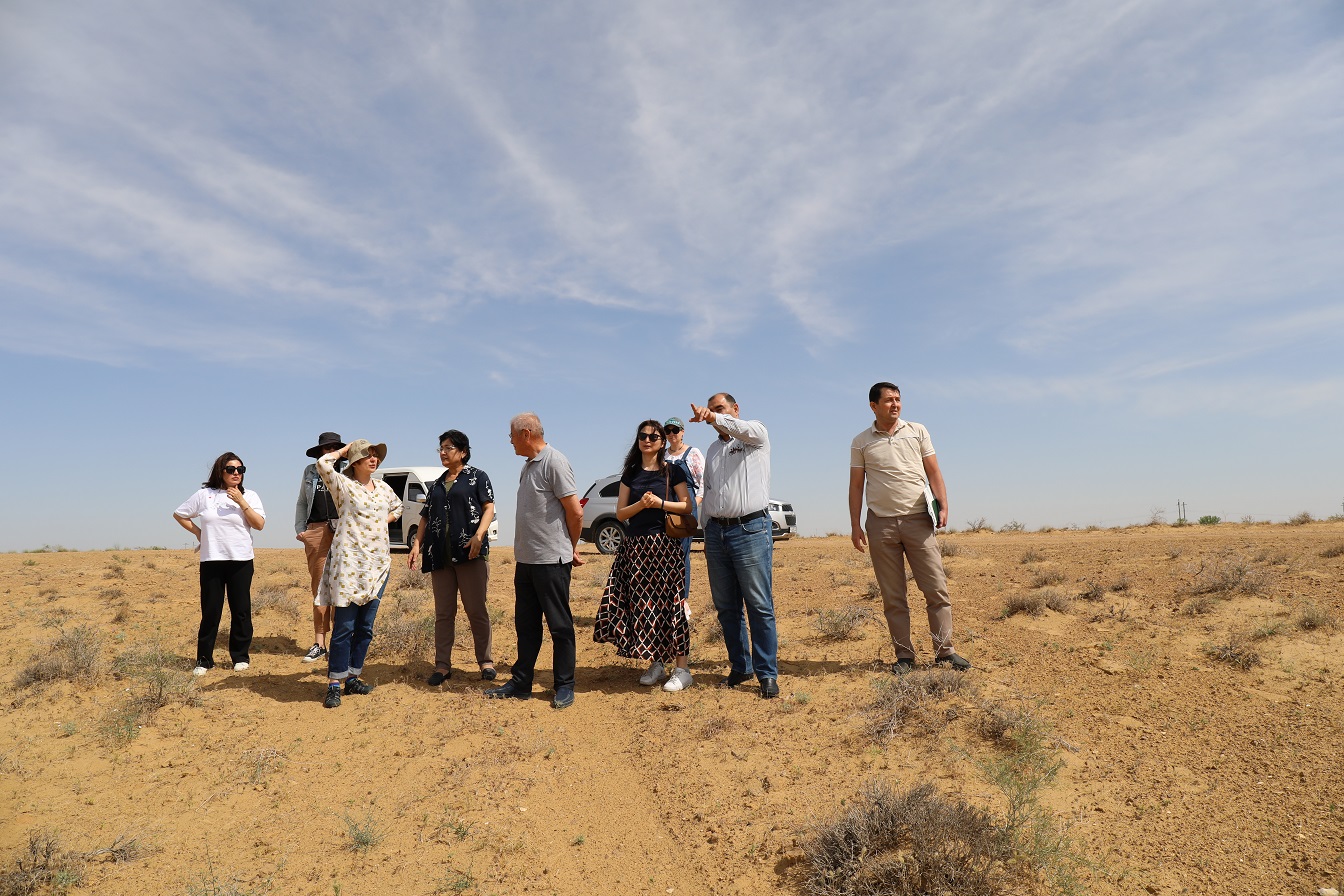 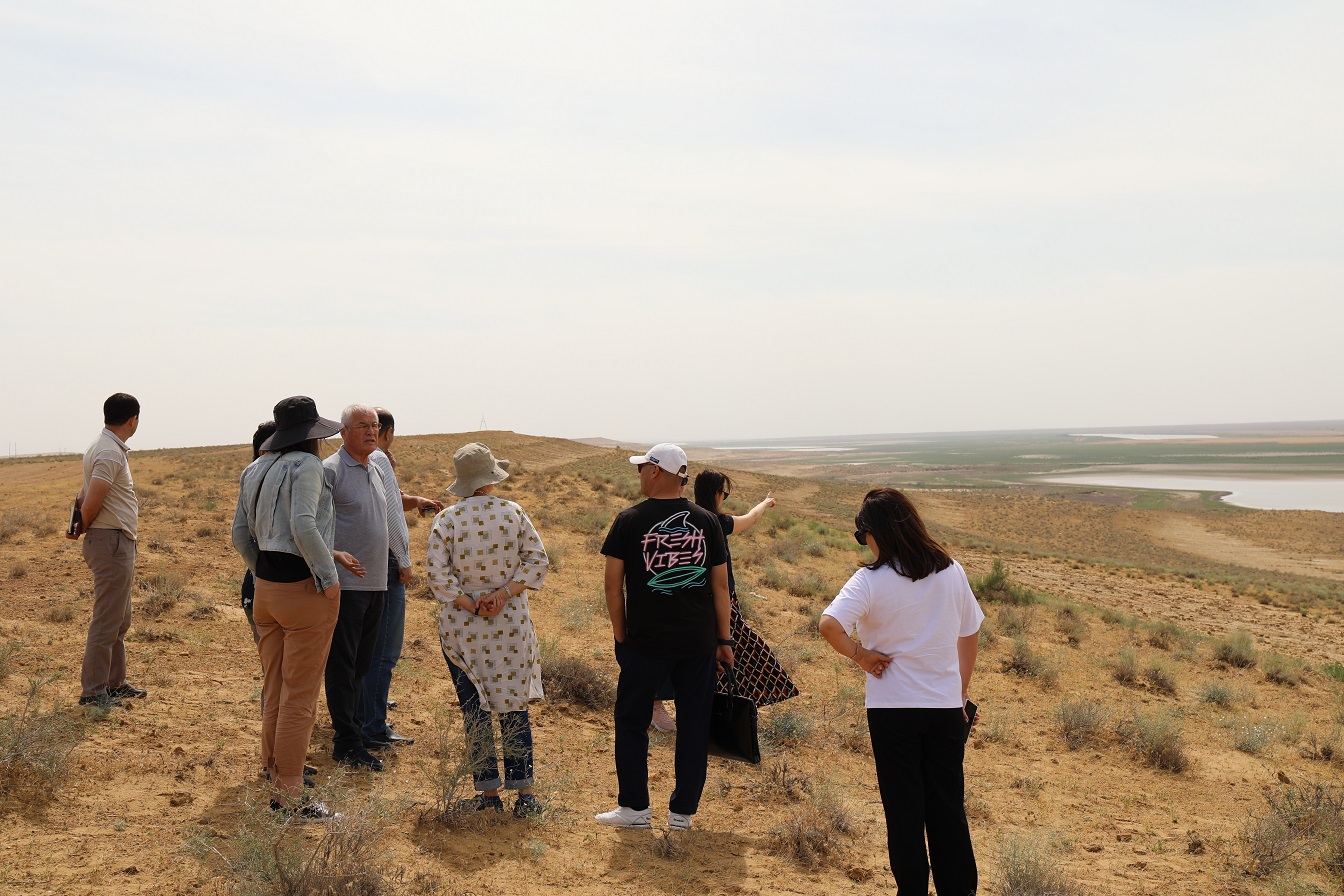 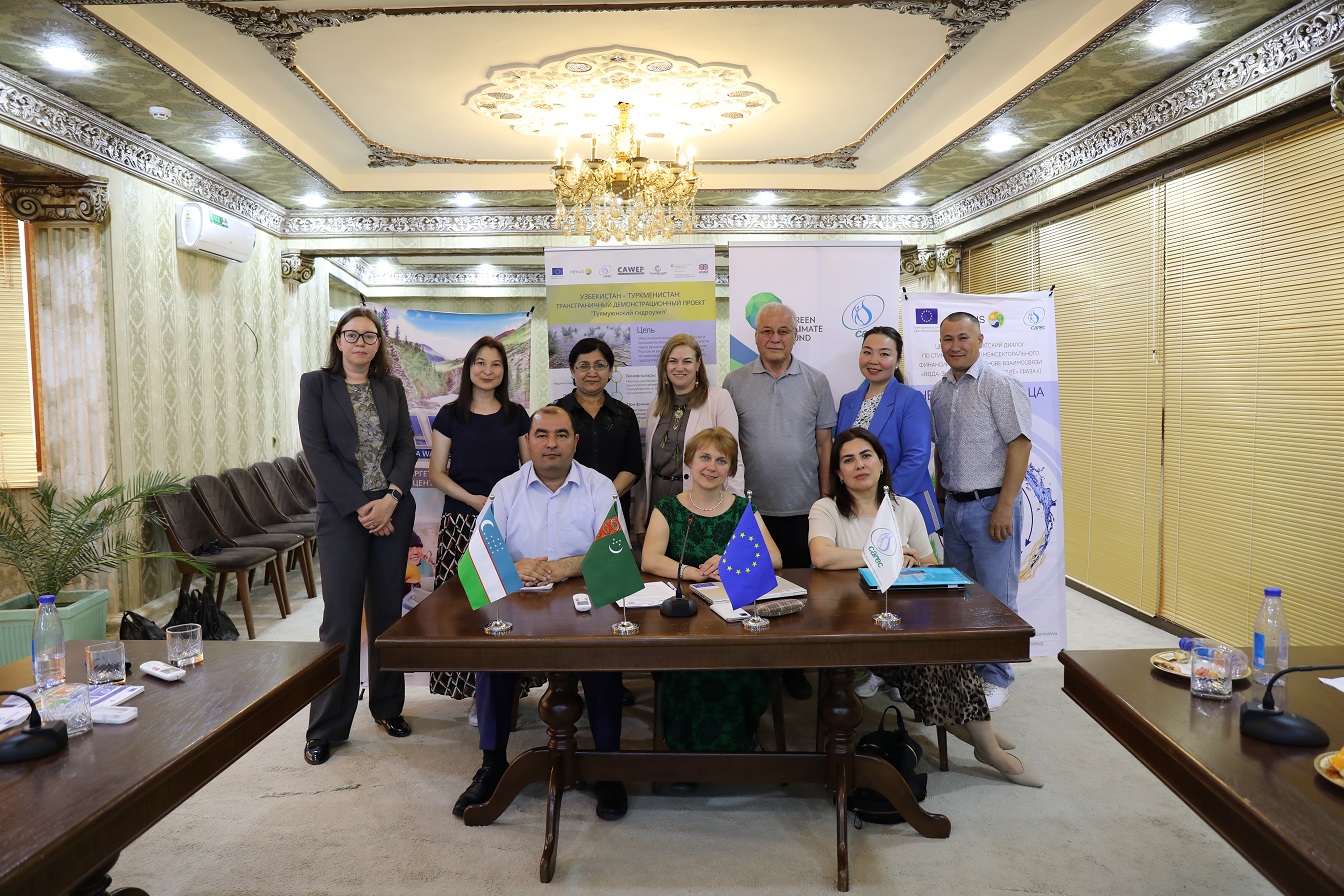