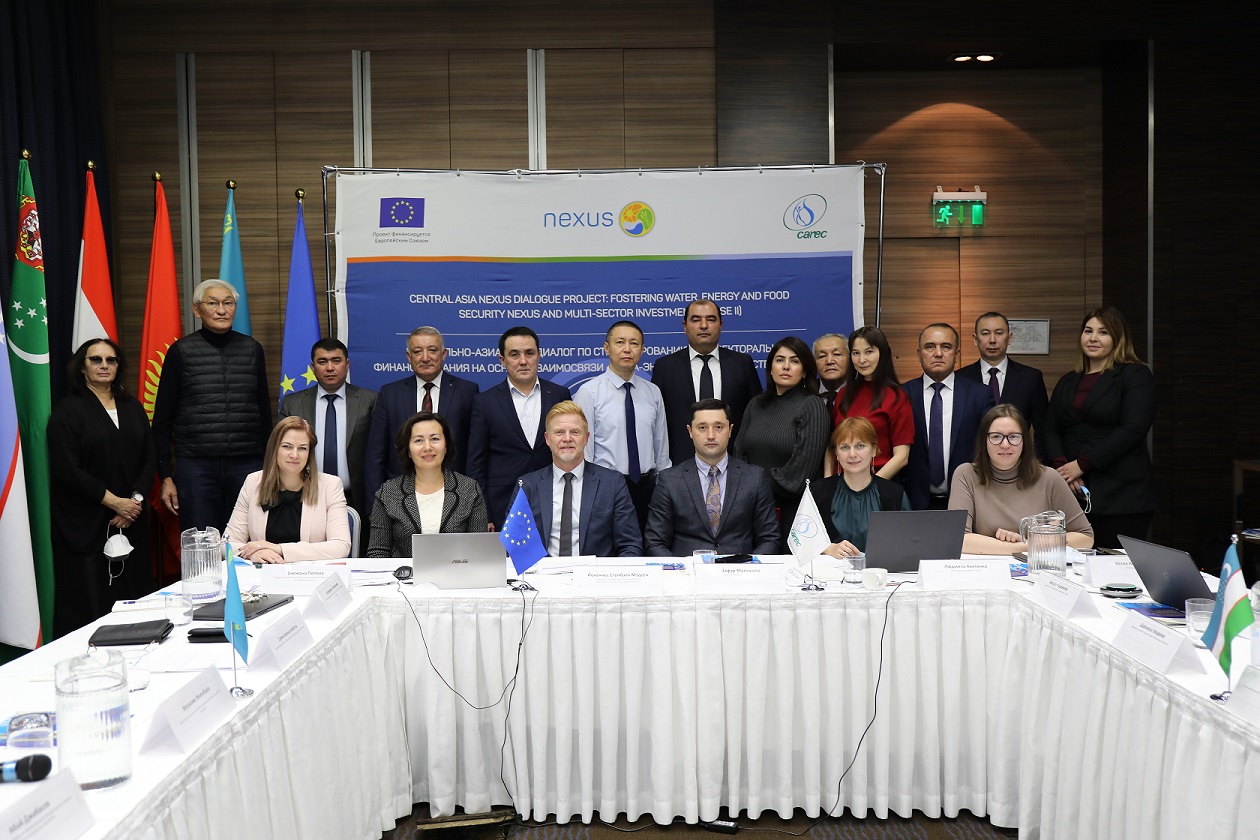 The Nexus project aims to institutionalise the Nexus approach in national and regional governance and decision-making on long-term infrastructure investments. The Regional Steering Committee consists of 17 members nominated by the relevant line ministries and agencies from the five Central Asian countries to ensure alignment of the project’s activities with national priorities and its smooth implementation in the beneficiary countries. This means that the project will be able to demonstrate the benefits of a cross-sectoral approach and unlock its investment potential for national and regional development programs.

The project experts presented the current status of the three small-scale demonstration projects that are implemented by the Nexus project to address the most pressing water-energy-food (WEF) challenges in Central Asia, namely: intensive siltation of reservoirs; inefficient energy consumption and deterioration of irrigation infrastructure; and harmful effect of toxic sand and pollutants in the Aralkum Desert. Technical assessments and research, as well as preliminary estimates of investment needs to ensure WEF security in the region were carried out in the framework of the demonstration projects at the Tuyamuyun Hydroelectric Complex (a transboundary facility between Turkmenistan and Uzbekistan), the Golodnostep pumping station in Tajikistan, and the North Aral Sea in Kazakhstan.

“In line with the EU Strategy on Central Asia, the EU is committed to support the region in transboundary water management and green transition, which could only succeed through increased dialogue and strengthened cooperation. We promote the Nexus approach to managing water, energy and food resources in a coordinated way between various sectors and neighboring countries to ensure long-term resilience and prosperity of the region,” stated Mr Johannes Stenbaek Madsen, Head of Cooperation, Delegation of the European Union to Kazakhstan.

“To meet the growing demand for water, energy, and food cross-sectoral thinking needs to be reinforced at all levels of public administration when designing national development plans and making investment decisions”, noted Mr Zafar Makhmudov, Executive Director of CAREC.

"Kyrgyzstan is currently developing the Agrarian Development Concept of the Kyrgyz Republic for 2022-2031 and it would be useful to integrate the Nexus approach into this strategic document to ensure water and food security in the country," stated Mr Emilbek Kydykmanov, Head of the Strategic Planning and Analysis Department of the Ministry of Agriculture of the Kyrgyz Republic.

"The Nexus project is a good example of close coordination between Tajikistan's two competing industries, energy and water resources, which will result in investment proposals for automation of electricity consumption at pumping stations and modernization of the Hunger Steppe pumping station," said Mr. Bakhrom Gaforzoda, Consultant to the Agency for Land Reclamation and Irrigation under the Government of the Republic of Tajikistan.

"Uzbekistan and Turkmenistan require “effective investments” to solve the challenge of increasing volume of siltation at Ruslovoe reservoir that reaches 70% and fully use water resources of the Amu Darya River to cover local irrigation and energy needs," noted Mr Andrey Petrov, Deputy Director, Research Institute of Irrigation and Water Problems. 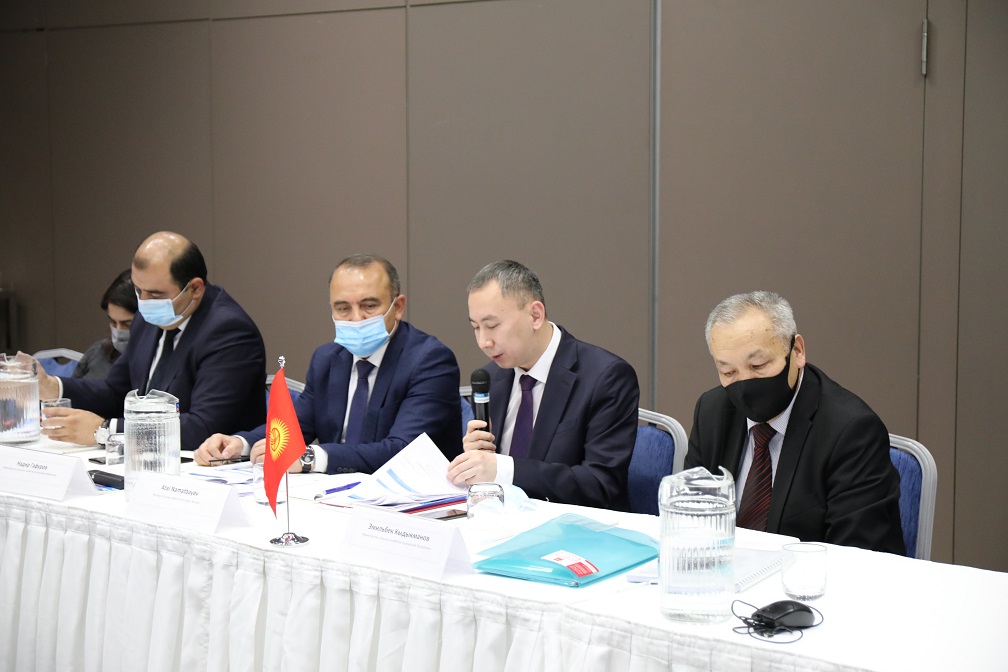 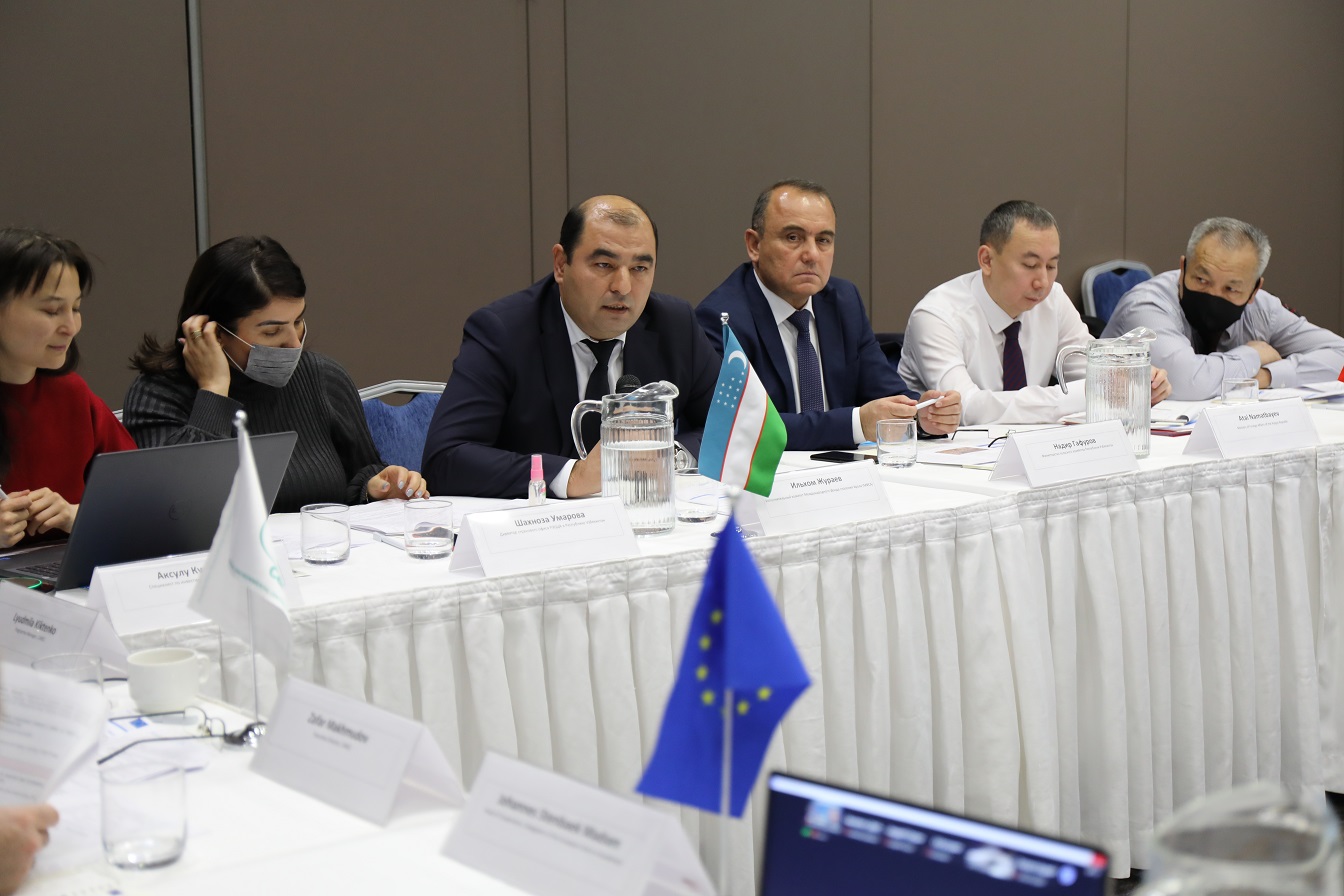 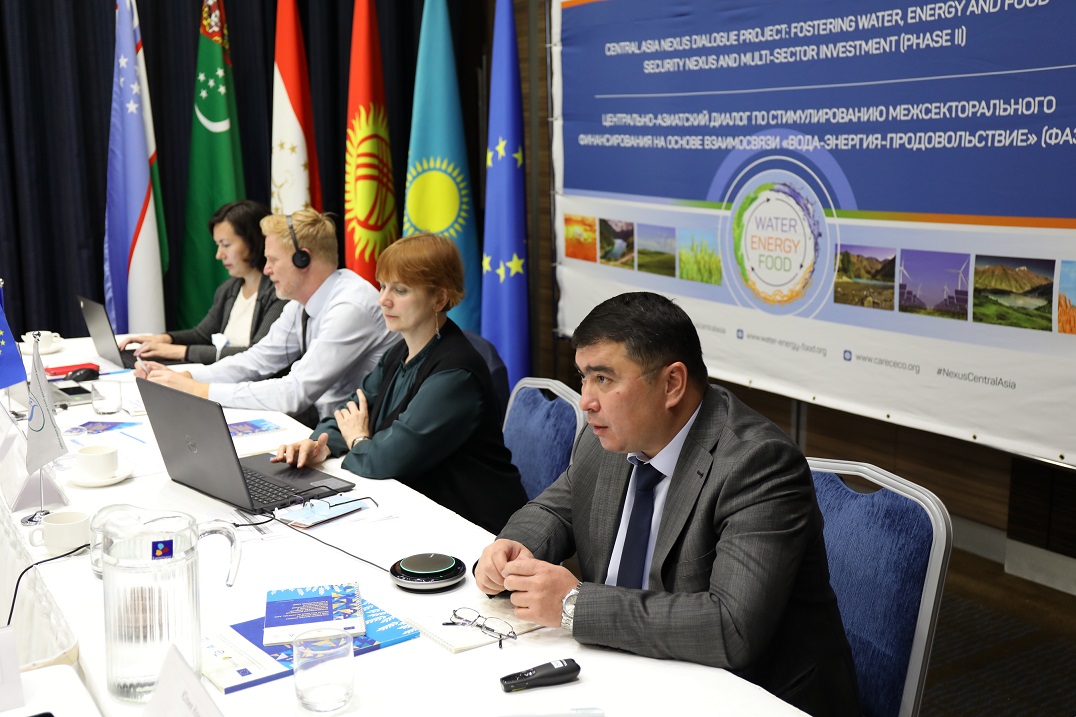