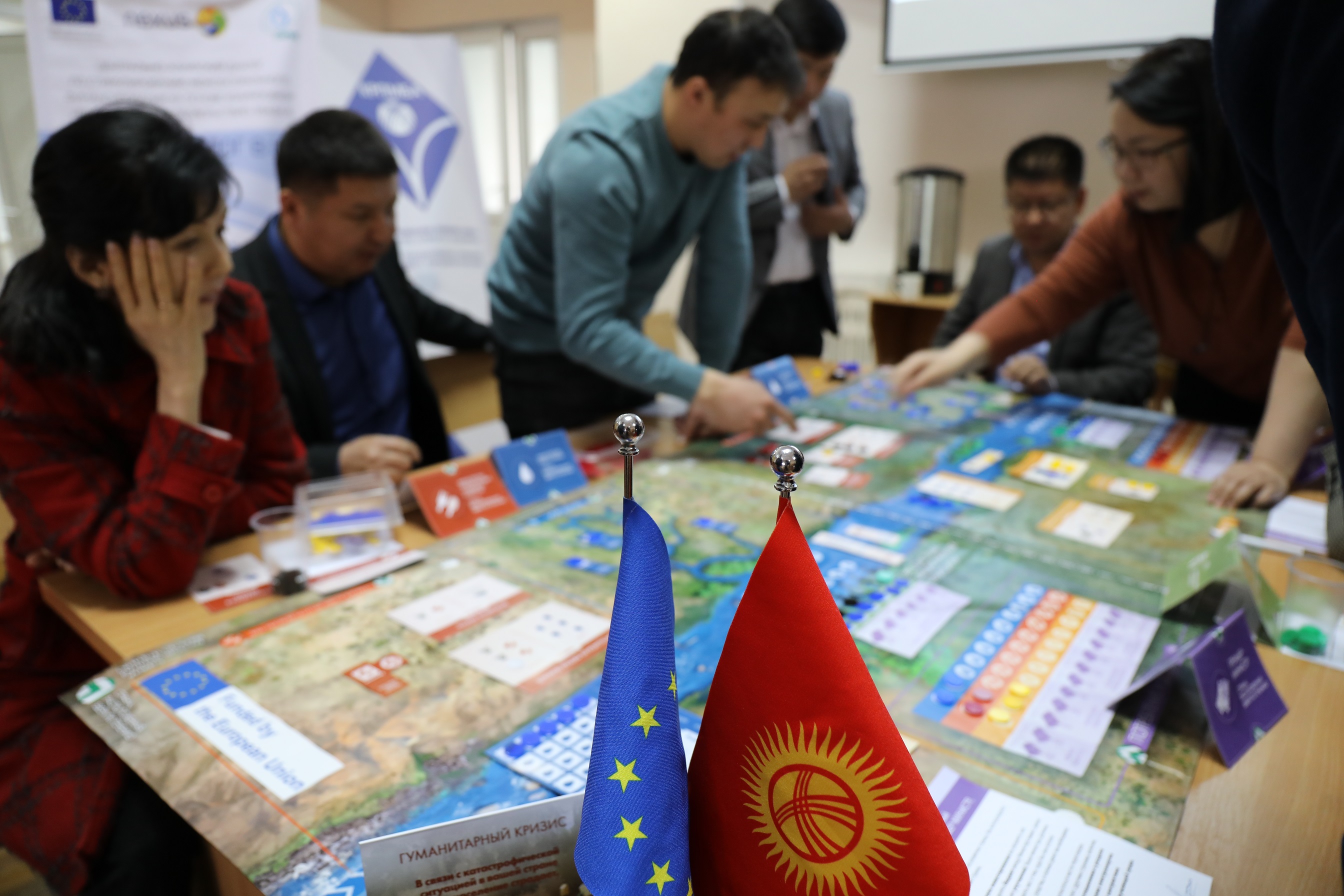 BISHKEK, KYRGYZSTAN – The European Union (EU) funded project "Nexus Dialogue in Central Asia" has launched a series of training sessions on the application of the water-energy-food (WEF) Nexus approach through an interactive Nexus Game for faculty staff at the leading universities and civil service academies in Central Asia. The first training took place on 21-22 February in Bishkek.

During the last meeting of the Central Asian Network of Academic Societies (NAS) in October 2021, representatives of the leading universities in the region expressed great interest in integrating the WEF Nexus approach into the curricula for teaching future professionals in water, energy, agricultural and environmental sectors.

As a first step in this direction, 22 faculty staff from institutes for upgrading the qualifications of civil servants and universities that train WEF specialists in Kyrgyzstan learnt about the Nexus approach in the format of an interactive game. The game represents a facilitated process of playing five different scenarios on the management of water, energy and food resources between upstream and downstream countries. Upon receiving the necessary training materials and participating in the practical game process itself, the faculty staff members were able to conduct a number of similar Nexus Game workshops for undergraduate and graduate students at the Academy of Public Administration under the President of the Kyrgyz Republic.

"Training on the principles of cross-sectoral thinking in such digestible, interactive format perfectly complements the existing theoretical material that we provide to future leaders of the country, and can be a guarantee of environmental rationality and economic decision-making quality in the future," stated Ms Aina Mamytova, Head of the Research Department "Green Economy" of the Academy of Public Administration under the President of the Kyrgyz Republic.

“Given the need for transboundary cooperation and the impact of climate change on glaciers, integration of the cross-sectoral Nexus approach is critical to ensure water, energy and food security in Kyrgyzstan,” stated Ms Isabel Pimenta, Project Manager, Delegation of the EU to the Kyrgyz Republic.

Based on the outcomes of the two-day training sessions, the Nexus Game will become a practical supplement to the educational modules of the Bachelor's and Master's degree programmes at the following educational institutions: Academy of Public Administration under the President of the Kyrgyz Republic, American University of Central Asia (AUCA), Kyrgyz National University named after Jusup Balasagyn, and Kyrgyz National Agrarian University.

The EU-funded project "Nexus Dialogue in Central Asia" is implemented by the Regional Environmental Centre for Central Asia (CAREC). The project’s duration: June 2020 – May 2023; total budget: EUR 1.25 million with the EU’s contribution of EUR 1 million. 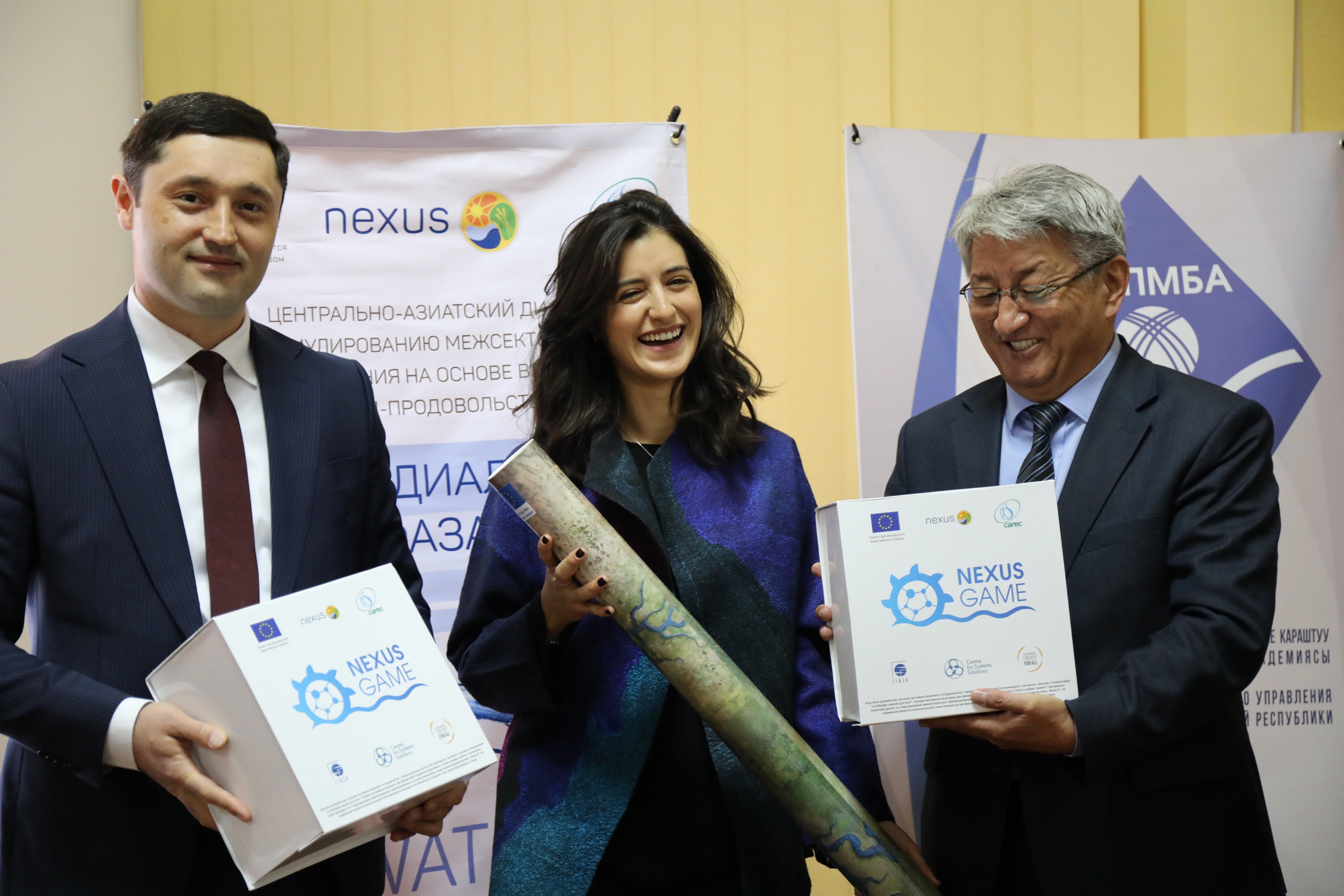 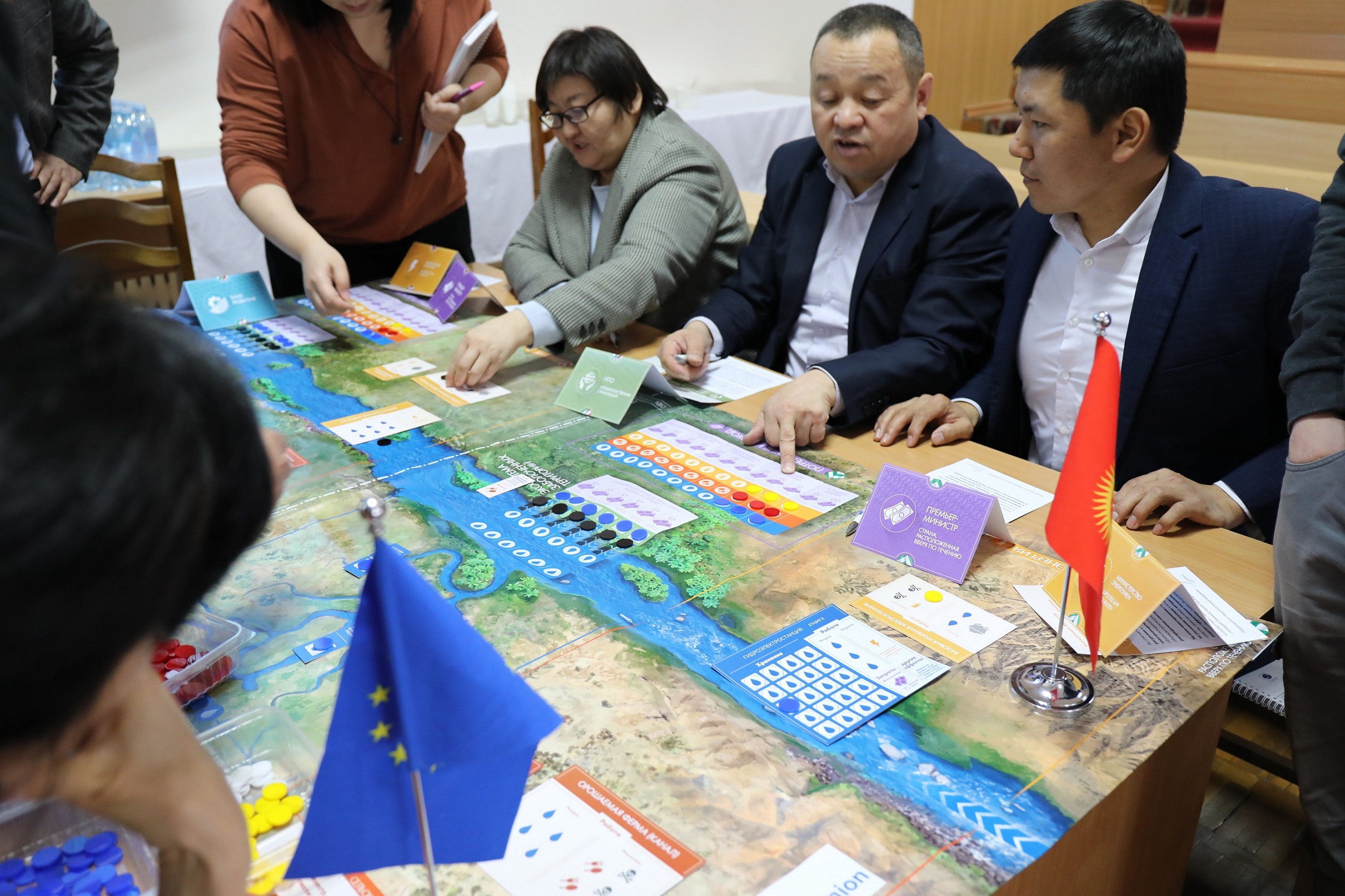 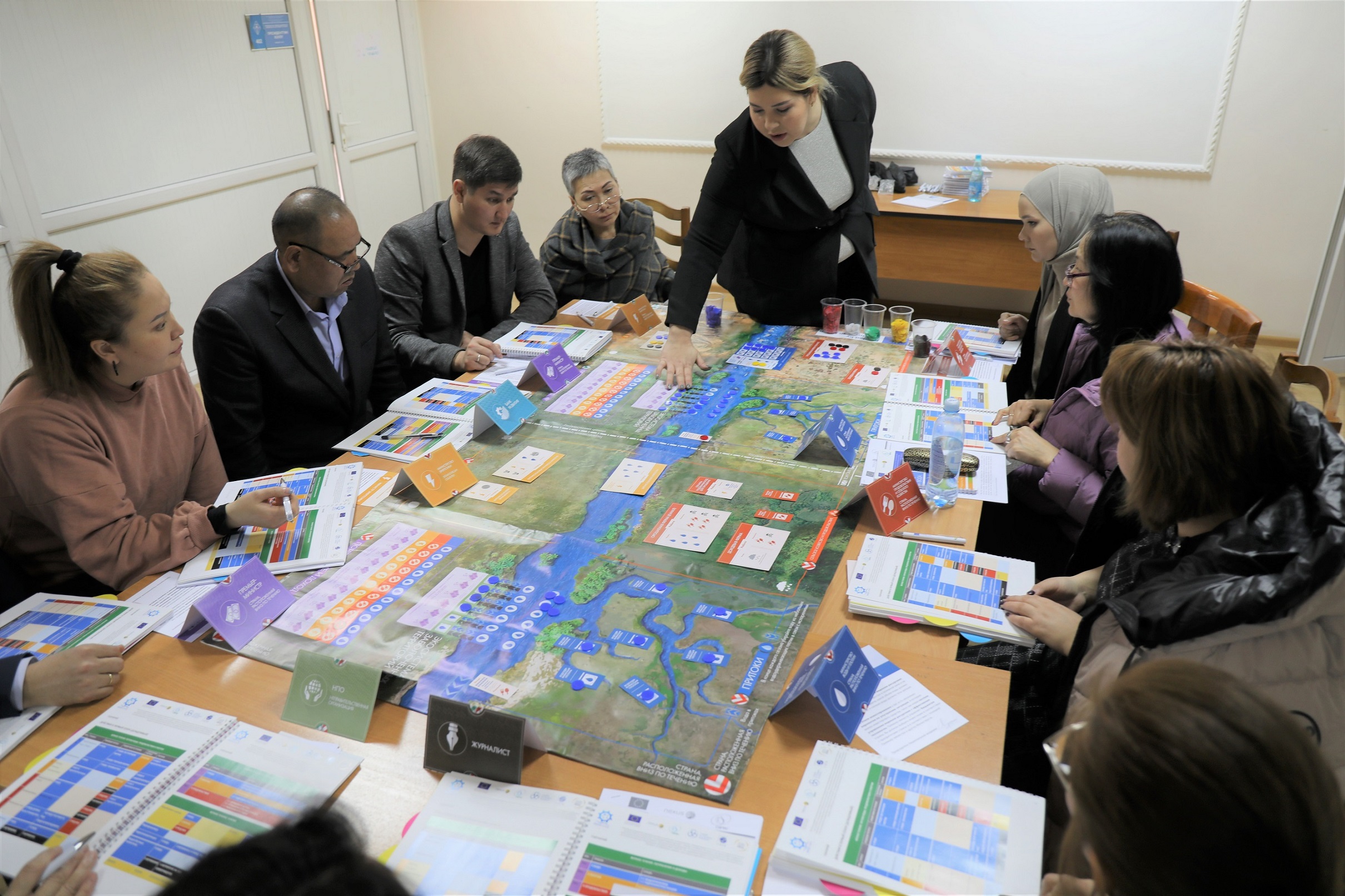