In March 11, 2016 in Bishkek (Kyrgyz Republic) a regular meeting of the National Working Group for the project UNDP / UNEP project "Capacity Building for Sustainable Development in Central Asia: beyond 2015" is held.  Participants discussed the thematic content of the module according to the approved and agreed by the parties the module structure. 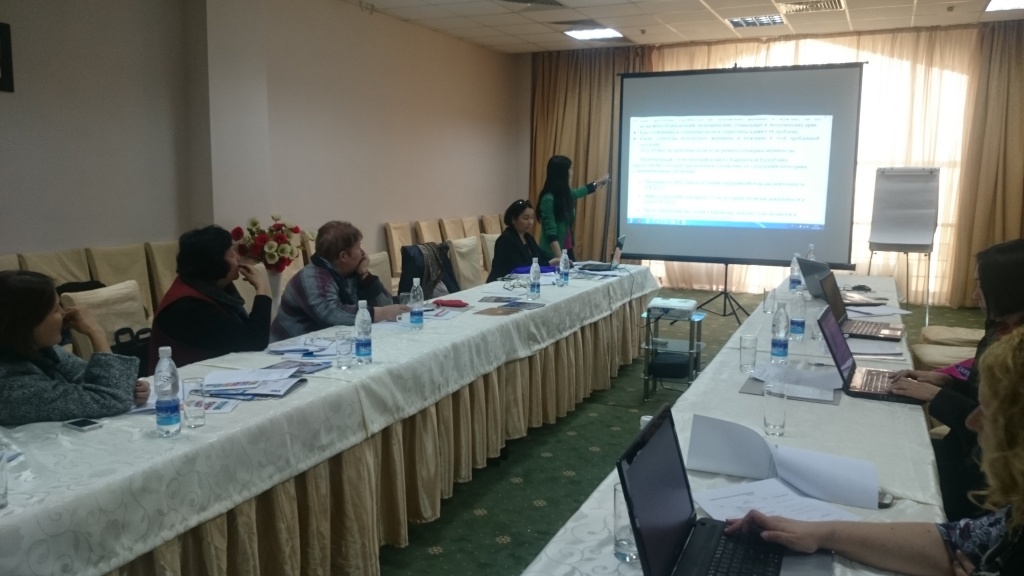 Preparatory activities for the regional training on SDGs which will be held in Almaty from 18 to 22 April 2016 were discussed. 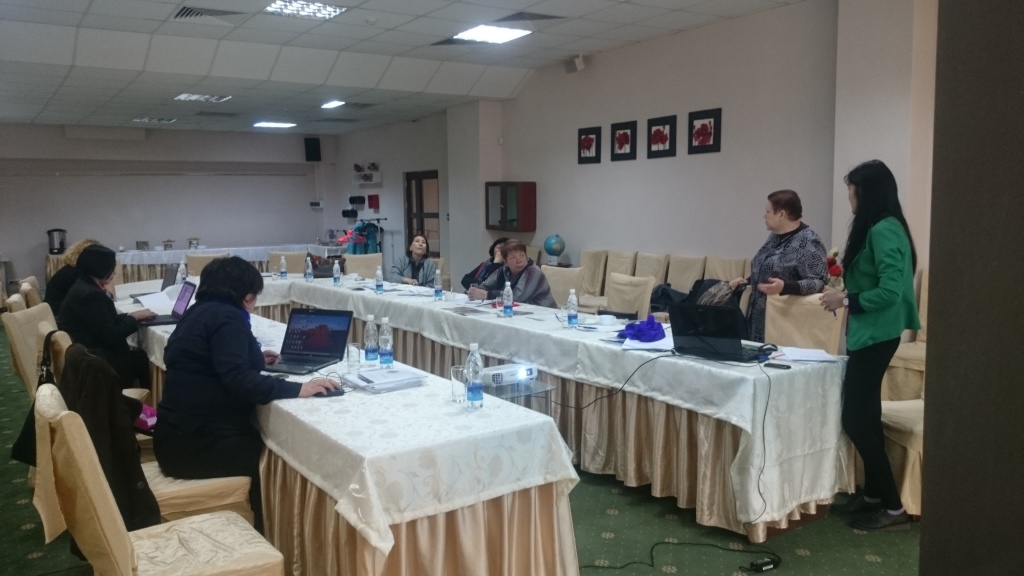 The working groups in the Kyrgyz Republic and Tajikistan were formed from the representatives of state bodies, ministries, universities, academic institutions and non-governmental organizations for the preparation and promotion of the training module on sustainable development goals (SDGs) in the countries. It is expected that the developed training module will be used in the system of advanced training to train mid-level officials. 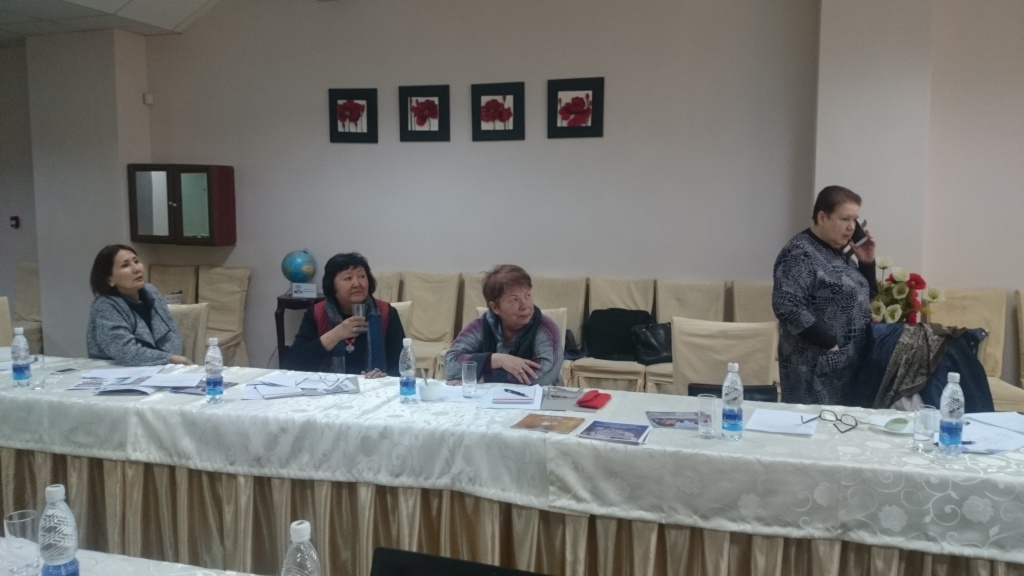 25 of September – countries – the  UN members adopted Agenda 2030 in the field of sustainable development. It contains a set of goals aimed at eradicating poverty, preservation of the planet's resources and provides welfare for all. Each of the 17 Goals contains a number of indicators, which must be achieved within 15 years. To achieve the sustainable development goals  is is important to have a  joint efforts of government, private sector, civil society and the inhabitants of the earth.