KAZAKHSTAN, North Aral – Today, two saxaul greenhouses and the shadehouse were opened in Aral District, Kyzylorda Region, in the framework of the national demonstration project “Afforestation of the dried bottom of the Aral Sea: piloting a closed root system” implemented as part of the EU funded project "Nexus Dialogue in Central Asia" (Nexus Project). 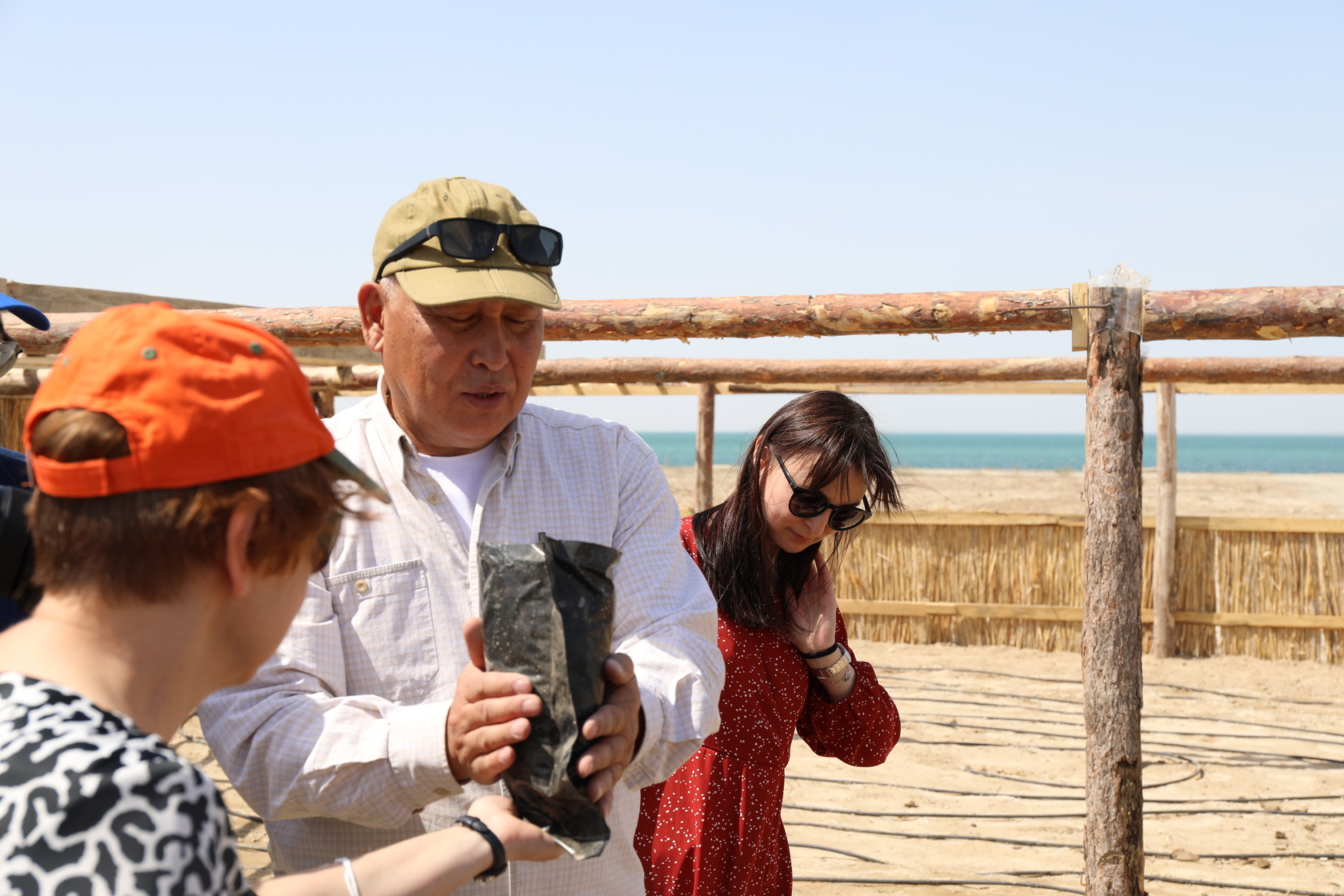 During the opening ceremony, the first seeds of saxaul were planted in a closed root system to pilot the most effective way of the Aral Sea afforestation. At least 2,000 saxaul seedlings growing from these seeds in the greenhouses will be planted in open soil in 9-12 months. These seedlings are expected to cover up to 10 hectares of the Aralkum desert in two years and potentially conserve up to 8,000 tons of sand. “We are delighted to support Kazakhstan’s efforts to improve the North Aral ecosystem through the Nexus project in line with our Enhanced Partnership and Cooperation Agreement,” stated H.E. Sven-Olov Carlsson, EU Ambassador to Kazakhstan. 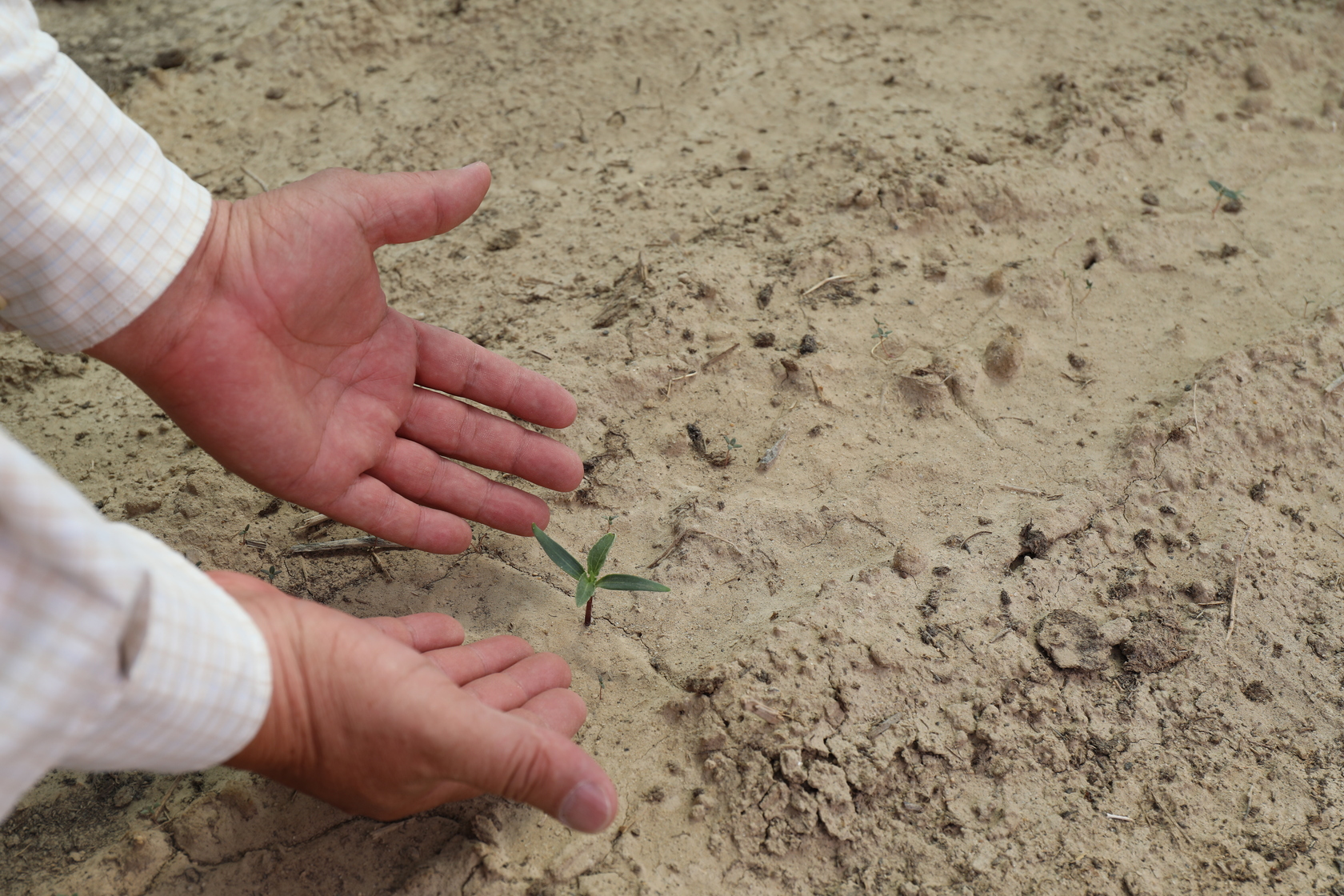 “Scientific observations show that this method leads to increased adaptability, increased survival rate (up to 90%), earlier maturity of plants and the possibility of harvesting seeds 2-3 years earlier”, informed Mr Bolat Bekniyaz, Director of the Executive Board of International Fund for Saving the Aral Sea in Kazakhstan. 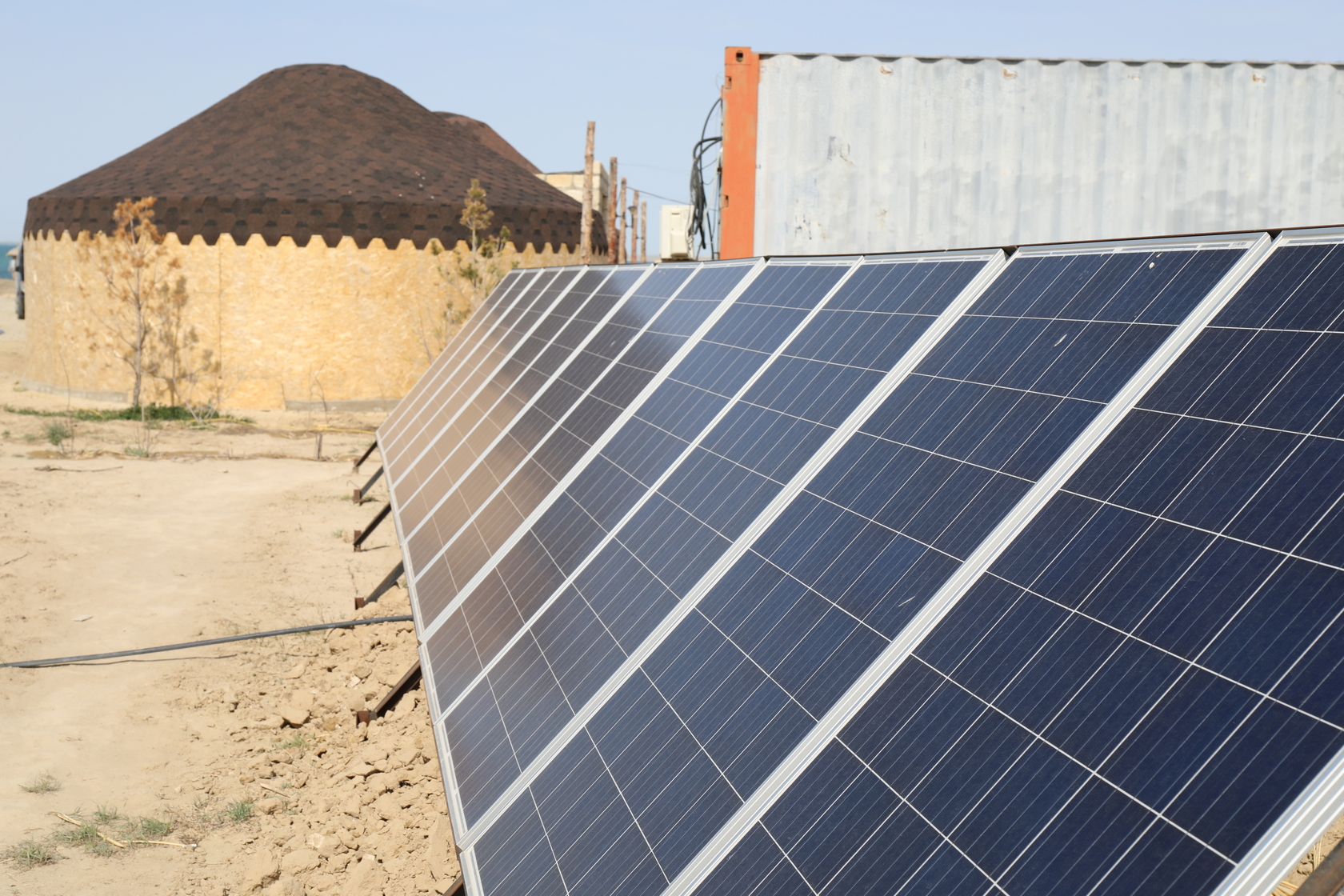 The Nexus Project is implemented by the Regional Environmental Centre for Central Asia (CAREC) with the financial support of the European Union (EU). The Project’s duration is 36 months (2020-2023). Total budget of the project isEUR 1,250,000,EU’s contribution amount isEUR 1,000,000.

The EU-Kazakhstan Enhanced Partnership and Cooperation Agreement (EPCA) came into full legal force in March 2020. It lays a legal foundation for the EU’s cooperation with the Republic of Kazakhstan in 29 areas, including environment and climate change. 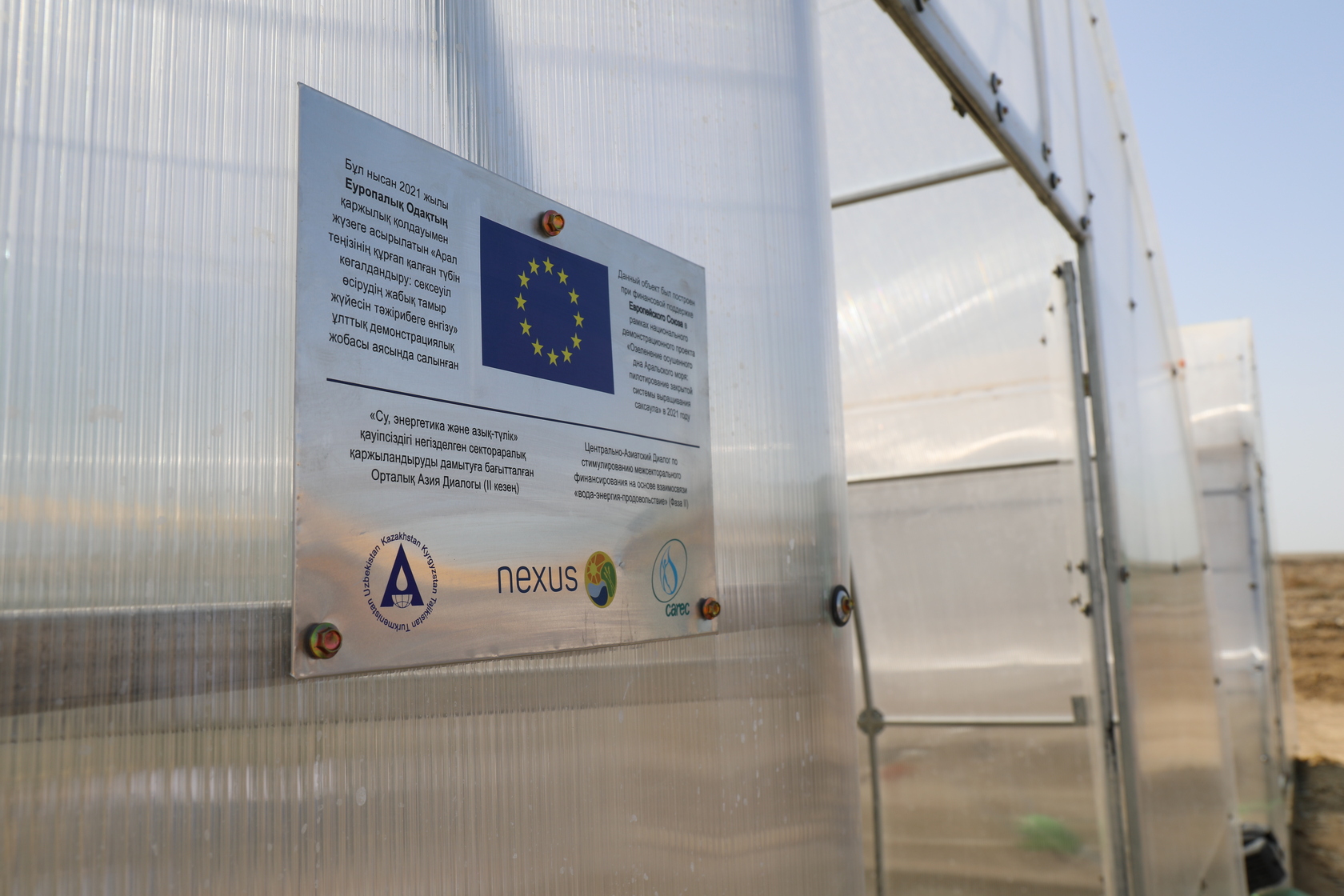 Once the fourth largest lake in the world, the Aral Sea began shrinking in the 1960s after the rivers that fed it were diverted by Soviet irrigation projects. By 1997, it had shrunk to 10% of its original size and split into four lakes. Such major water decline led to the formation of a large Aralkum desert with its salinized soil becoming the main source of dust and salt storms in Central Asia and beyond. Occupying over 5.5 million ha, the desert generates over 100 million tons of dust and toxic salt annually dispersing in the atmosphere for thousands of kilometers across the territories of Kyzylorda Region (Kazakhstan), Dashoguz Velayat (Turkmenistan), Republic of Karakalpakstan, Khorezm, Bukhara and Navoi Velayats (Uzbekistan).